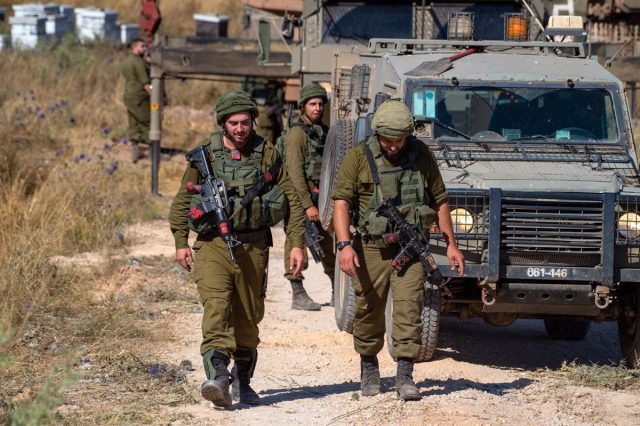 At least five Syrian soldiers have been killed during the early hours of Saturday morning as a result of a bombing allegedly carried out by the Israeli Armed Forces at Damascus International Airport, the Syrian Army has reported.

The alleged attack would have also hit several points south of the city of Damascus, although the Syrian Armed Forces’ air defense assets would have shot down most of the missiles.

Read:  Sudan's Central Committee of Doctors announces the death of a protester during a protest

“The aggression has caused the death of five military personnel as well as some material losses,” a military source has detailed to the above-mentioned agency.

Israel has carried out hundreds of airstrikes against Syrian territory despite numerous complaints by Damascus to the UN Security Council, where it points out that these actions infringe on its sovereignty and threaten regional stability.

The Israeli authorities justify these attacks by arguing that the aim is to prevent the establishment of Iranian bases in the country and the shipment of weapons to the Lebanese Shiite militia-party Hezbollah by the Iranian authorities, who support Damascus in the framework of the war that broke out in 2011.