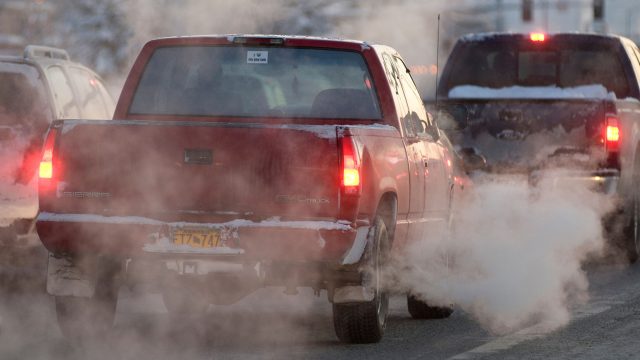 The sale of cars using internal combustion engines, petrol or diesel, will be banned in Europe, in accordance with a decision of the European Parliament.

The European Parliament on Wednesday approved a draft that has been under debate for several years. This is a restriction on the sale of non-electric or hybrid cars. Basically, from 2035, you will no longer have access to cars that use internal combustion engines.

It is important to note that we are not talking about banning the driving of these cars or removing them from the streets, but about stopping the sale of new cars that emit CO2.

What about petrol and diesel cars in Europe?

Although the decision of the European Parliament has been taken, the laborious process of negotiations with the Member States of the Community bloc within the EU Council remains. Following those implementations related to the large-scale implementation of the decision, the legislative text may be subject to change.

As a reference, the document issued by the European Parliament is part of the European Union’s legislative package to combat climate change, called “Fit for 55” and which aims to reduce greenhouse gas emissions by 55% by 2030, compared to 1990 level, and achieving climate neutrality by 2050.

Efforts to remove old and highly polluting cars from the streets have been under way for several years in various parts of the old continent. What the European Parliament is doing is centralizing these efforts in legislative projects which, following negotiations in the European Council, will be widely implemented in each member country.

Read:  Good news for Tom Cruise fans. Top Gun 2 will be available on Blu-Ray and DVD: when it comes out

Predictably, such drastic decisions related to the sale of petrol and diesel cars cannot be made overnight. The good news is that most manufacturers have started to electrify their new car portfolio and, not infrequently, have confirmed that they will remove internal combustion vehicles from their portfolio.