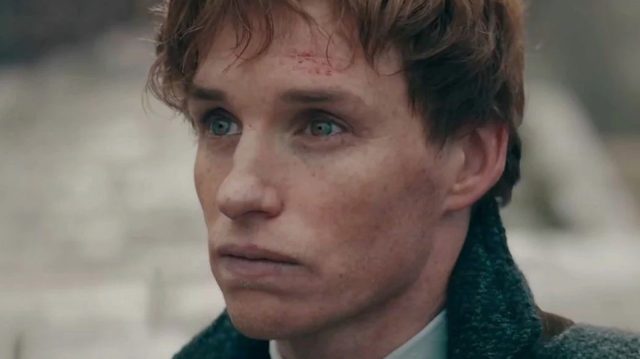 “Fantastic Beasts: Dumbledore’s Secrets” has not been as successful in theaters as expected. In fact, the launch of the third part can be described as a real disaster.

“Fantastic Beasts 3” had the worst opening weekend of all Harry Potter movies in the history of cinema. “Dumbledore’s Secrets” is the third film in the “Fantastic Beasts” franchise, and follows the adventures of Newt Scamander (played by Eddie Redmayne). It is also the 11th film in the larger Wizarding World franchise, which includes the eight Harry Potter films starring Daniel Radcliffe.

The new film in the series introduces the “young man” Albus Dumbledore (played by Jude Law) who organizes the forces to confront the wizard Gellert Grindelwald (Mads Mikkelsen).

Read:  Balthazar, headliner at the Living Rock festival in Tuzla: where to buy tickets

The film, which was released last weekend, is facing a series of controversies that have led to very small numbers in cinemas. First of all, LGBTQ + groups and allies boycotted the film after “Harry Potter” author JK Rowling posted her antics on both Twitter and her personal blog.

Moreover, the star of “Fantastic Beasts 2”, Johnny Depp, was also removed and replaced by Mikkelsen, which did not go well in the eyes of fans.

According to THR, “Dumbledore’s Secrets” had a record, but a negative one. Although it reached the top of the charts this weekend, sending “Sonic the Hedgehog 2” to 2nd place, it earned only 43 million dollars, internally.

Read:  The last episode of the second season of Star Trek: Picard, the ultimate gift for devoted and nostalgic fans of the franchise

While the first film, “Fantastic Beasts,” in 2017, enjoyed enough success, with a $ 74 million opening, “The Crimes of Grindelwald,” which was poorly received by audiences and critics alike, had a opening of only $ 62 million.

And when it was thought that it couldn’t be worse than that, “Dumbledore’s Secrets” was about to double that decline and set a new record.