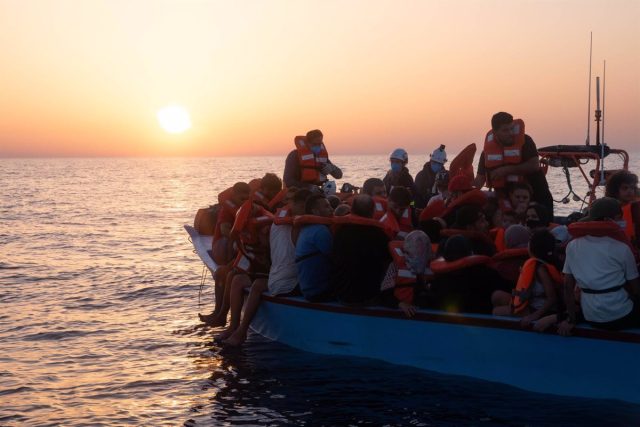 Around 50 people have been rescued in recent hours aboard a boat in the surroundings of the Italian island of Lampedusa, as announced by the non-governmental organization Sea Watch, which has highlighted that its boat is already carrying more than 350 people to board after several operations in the Mediterranean Sea.

“After a long search last night, the ‘Sea Watch 3’ was able to rescue another 49 people south of Lampedusa this morning,” said the NGO on its Twitter account. “They are very exhausted and some are in urgent need of attention from our medical team. We have 356 people on board,” she added.

Read:  The UN asks "to mobilize additional resources" in the face of the increase in the jihadist threat in the Sahel

A spokeswoman for the NGO has indicated in statements to the German news agency DPA that, after four requests, the authorities have not yet given the ship a safe port, while stressing that among the rescued there are dehydrated people. Also, a third of those rescued are unaccompanied minors.

The International Organization for Migration (IOM) collects on its website that so far this year more than 800 people have died or have been reported missing when trying to cross the Mediterranean, a figure that in 2021 rose to 2,048, above 2020 and 2019 data.