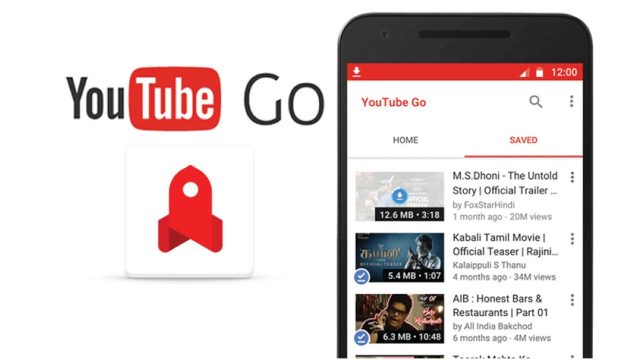 Google has developed Android Go and “Go” applications specifically to run on low-performance devices, providing a basic user experience for them. However, it seems that technological advancement now allows a fairly good level of performance even on the cheapest devices, making the existence of these limited variants unnecessary. Thus, the company announced that it will give up YouTube Go in the next few months.

Users who enjoyed YouTube Go with access to videos, even on weaker devices, or with poor data connections, will have to move back to the main YouTube app starting in August. Google has announced that it will shut down support for YouTube Go, as the main app is now well optimized to run on even weaker devices.

Also, the processors in the entry range today are now much more powerful than they were on cheap phones in 2016, when Google launched the “Go” initiative.

However, Google says that users who switch from Go to YouTube “completely” will have other benefits, such as access to the full functionality of the platform. They can now view comments, post content on YouTube, and access the dark topic. The company also promises to integrate new data consumption control options to limit video quality for those with low-speed connections or limited data traffic.

YouTube Go has been available worldwide since 2018 and requires only a 10 MB download. Initially, the application debuted in India and Indonesia, where it enjoyed great success. Given that YouTube Go will soon be gone, we may see the withdrawal of other Go applications, such as Maps or Gmail, as well as the abandonment of the “Go Edition” version of the Android operating system in future versions.