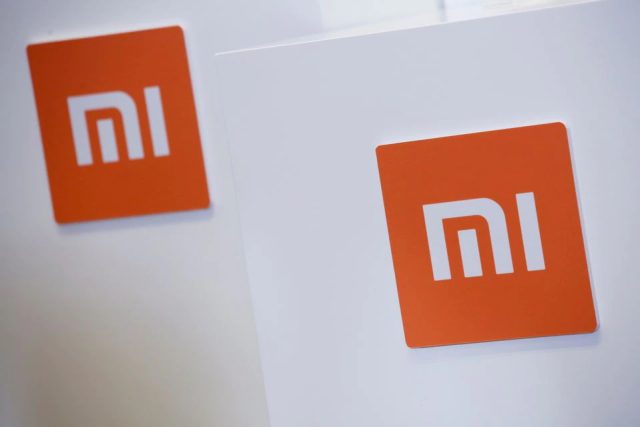 Xiaomi India has just “evaporated” the equivalent of $ 725 million from its bank accounts, after local authorities decided to simply confiscate the sums owed to the Chinese manufacturer, accused of tax evasion.

Apparently, in India there is an authority called the “Tax Directorate”, empowered by the Government not only to block, but also to directly confiscate the amounts established as being owed to the State by private companies, in the form of outstanding taxes. The legislation seems to target mainly foreign economic entities, which are being investigated for breaches of foreign trade rules.

According to the authorities, Xiaomi Technology India Private Limited allegedly handed over huge sums of money, in the form of royalties or as a gift, in accordance with the instructions received from the Chinese parent company, Xiaomi Group. The funds thus directed to banks outside the country left without being registered and charged according to the legislation in force.

In an official statement on the allegations, Xiaomi India further claims that all payments to foreign banks were legitimate, with the aim of remunerating the holders of technology and intellectual property rights included in the equipment of Xiaomi products delivered to the Indian market. Xiaomi also claims that it will “cooperate closely with government authorities to clarify any misunderstandings.”

Read:  NASA will test a centrifuge that can "launch" satellites into orbit