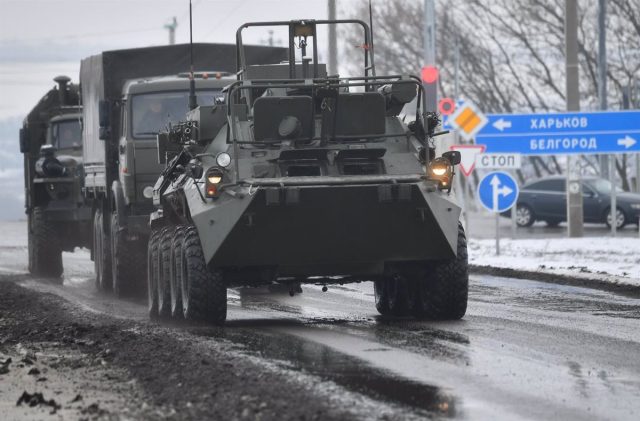 Several residents of Belgorod have assured that there have been explosions in this Russian city just 40 kilometers from the border with Ukraine, although the damage is unknown, according to Russian state news agencies.

The governor of the region, Viacheslav Gladkov, wrote on his official Telegram profile on Sunday night that explosions had also been heard. “According to the operational headquarters, there is no damage or destruction. There are no casualties,” he added. 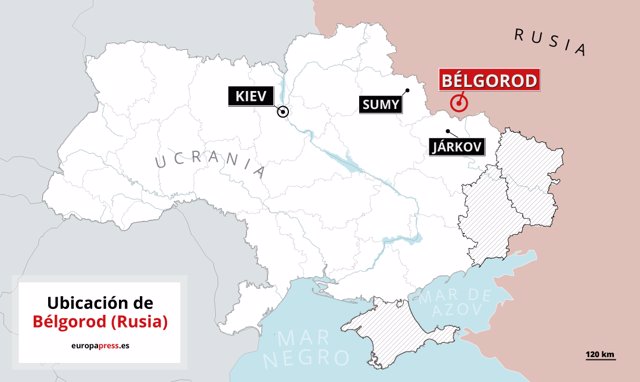 In addition, this series of explosions occurred within the framework of a fire that occurred in the facilities of the Russian Defense Ministry located in the Belgorod region. The incident left a local resident injured and damaged seven homes.

Russia has repeatedly denounced attacks by the Ukrainian Army against Belgorod, located near the border and one of the main points for supplying weapons and troops in the offensive against the European country.