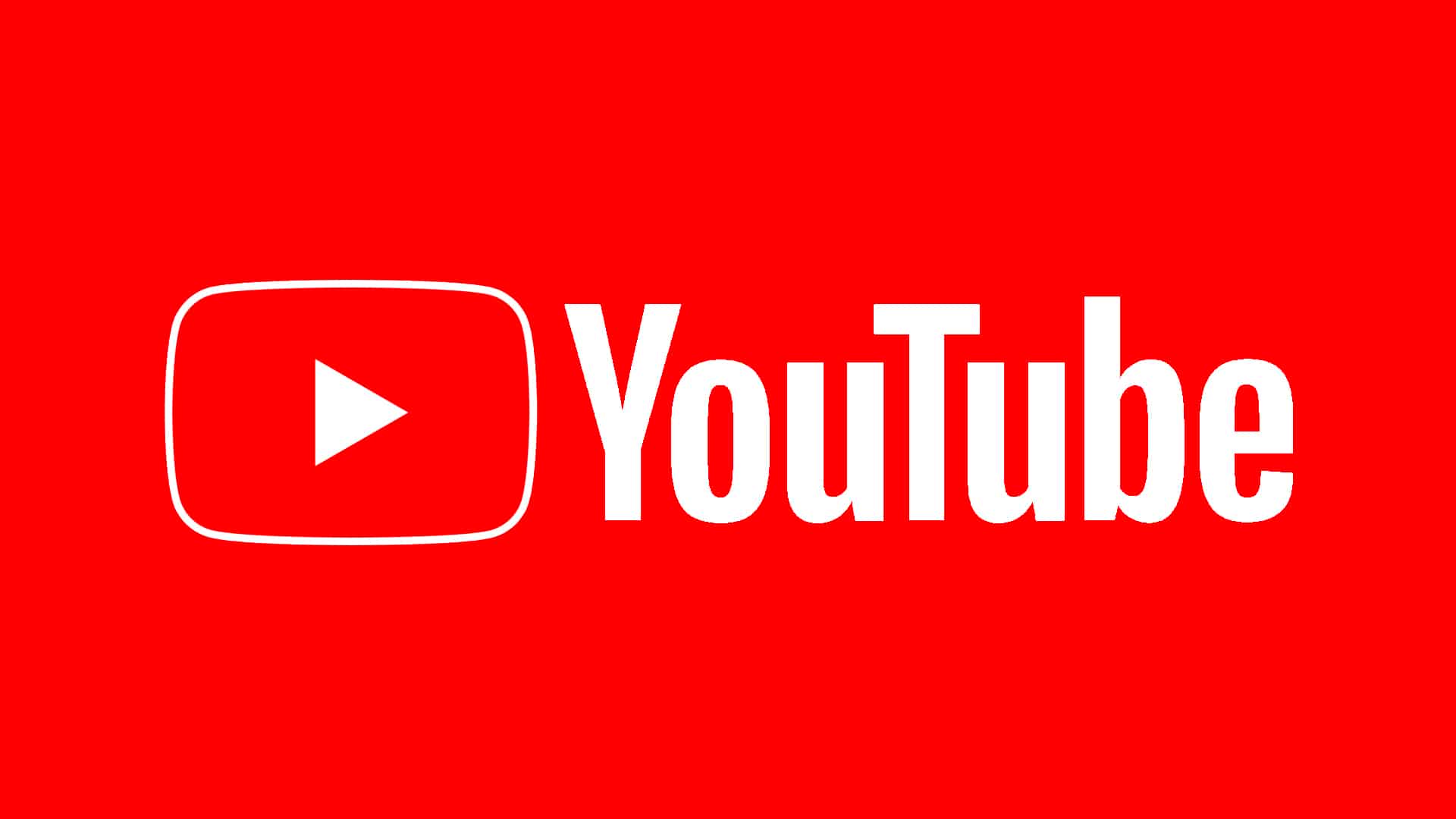 Continuing the offensive against “haters” who dare to disapprove of poor quality content by using the Dislike button, YouTube turns the Like button into a virtual fireworks display, rewarding anyone who chooses to use it by displaying suggestive visual effects.

Given the “need to create a respectful and inclusive environment” for all YouTube creators, Google’s decision to ignore negative opinions by hiding the number of dislikes has caused a real storm in the YouTube community, with users accusing Google of putting profit first place by encouraging content of questionable quality, removing the main deterrent against it.

Read:  Windows 10, the most popular desktop operating system. Windows 11 is fast catching up

The new animation that promotes the use of the Like button is currently only displayed from the YouTube application interface for Android and iOS, the testing campaign carried out with a small number of users already having about a month from the beginning. The distinguishing feature is the display of a “confetti” type animation, which appears only when the respective button is activated.

Although somewhat funny, the new animation contradicts the minimalist and rather sober style of the YouTube interface, the change made by Google seems to prepare other changes designed to attract users from rival platforms (eg TikTok).

Read:  Fool? Twitter will also keep the wrong tweets, even if you correct them

Although the new animation is not as disruptive as hiding the number of dislikes, the way it promotes the use of the Like button only reconfirms the direction indicated by the first measure, in the sense of giving as many positive appreciations, justified or not. Depending on the impressions you get in the experiment stage, it’s likely that the Like button will become much more colorful in the YouTube desktop interface as well.