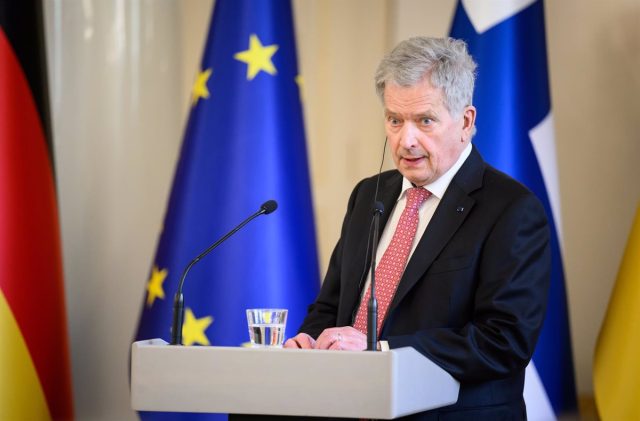 The president of Finland, Sauli Niinisto, remains under observation in the hospital due to “prolonged symptoms of COVID-19”, as reported by the Finnish Presidency on Tuesday, a week after testing positive.

In a statement, the Presidency has detailed that Niinisto is progressing “reasonably well” and that he continues to carry out his functions remotely.

In announcing his positive, the Finnish Presidency assured that the president was “well” and that he planned to telework until he got over the disease.

Niinisto has been confined twice for being a close contact of a positive. The last one was at the end of January this year, after learning that the Norwegian Foreign Minister, Anniken Huirfeldt, with whom he had met, was infected.

Read:  Lula and Bolsonaro to face off in a runoff in Brazil's presidential election on Oct. 30