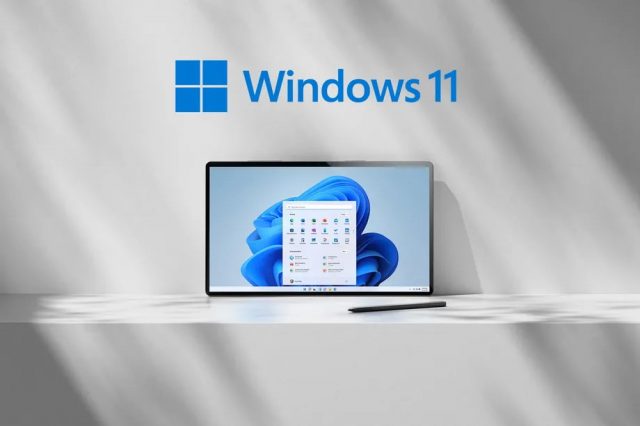 Microsoft will release the Windows 11 22H2 revision in September, the first update to contain more than bug fixes and performance optimizations.

Distributed through the Windows Update channel to all Windows 11 users, the rather hefty update will come just a week after the series of “Patch Tuesday” fixes that Microsoft routinely distributes.

Tested over the past few months with the Windows Insiders group, the Windows 11 22H2 release includes several improvements to the functionality side, such as new app folders in the Start Menu, Taskbar with support for drag-and-drop commands, a new set of gesture commands to use on devices with touch screens, and new animations.

Read:  Drones that can radically change the situation in Ukraine. Hope for Azov fighters Another new feature is the Live Captions accessibility feature. Designed for people with hearing impairments, it can generate captions and visual cues for sounds played. Also included is a new Voice Access tool that allows users to control their PC using only voice commands.

A major overhaul also sees the Task Manager application, with the new version coming with support for Dark display mode and a much-improved interface design, noted by the replacement of horizontally displayed tabs with vertical command bars. Sitting on the left side of the Task Manager window, it also provides access to the new efficiency mode section, from which we can limit applications that consume excessive system resources. Although Microsoft has not officially announced an official release date for Windows 11 22H2, sources close to the company say September 20 is certain, the American company thus paving the way for the launch of new Surface laptops with Windows 11, scheduled for the first half of October.