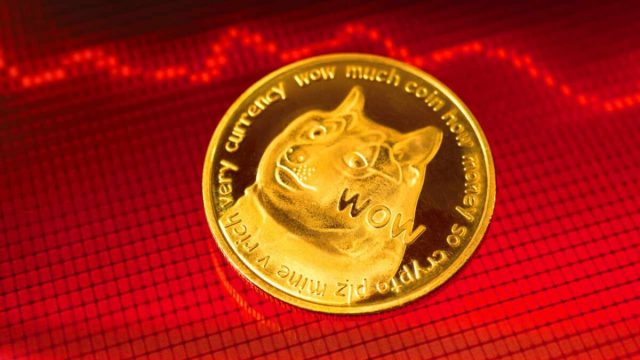 Dogecoin may have started as a joke, but the leading meme currency could gain a lot more utility with the launch of Dogechain.

While the price of Dogecoin is now climbing 11% in the past 24 hours, much of the talk around Dogecoin is about a so-called “layer 2 for Dogecoin” called Dogechain, which is supposed to enable the creation of DeFi protocols, NFT collectibles, decentralized applications (dapps) and games. 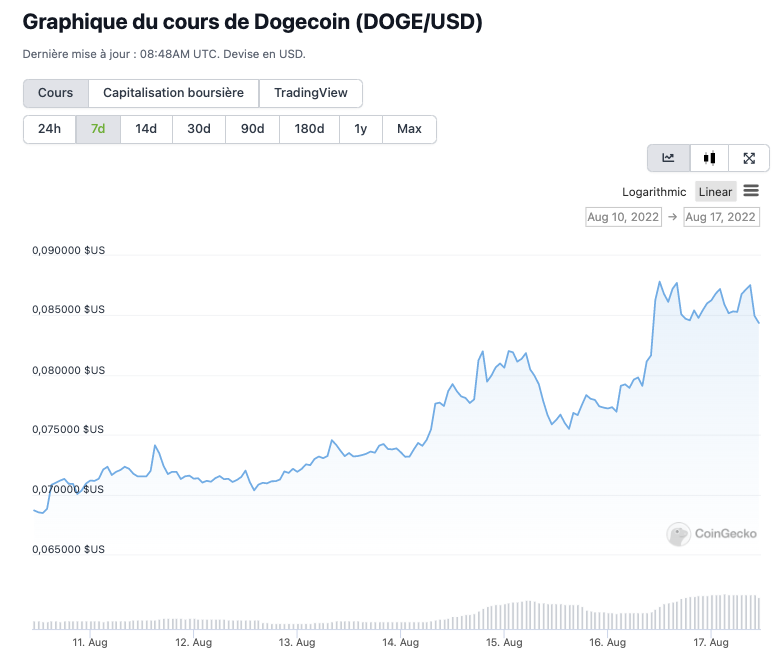 However, Dogechain is not a true Level 2 network, as it is not built on top of Dogecoin. Instead, it is a separate network based on Polygon Edge, which is a custom blockchain software from Polygon, the most popular Ethereum sidechain. And it’s compatible with the Ethereum virtual machine, which means it can run applications and games designed for Ethereum.

This is not, however, a Dogecoin project.”official“. The Dogecoin Foundation retweeted a message today stating that they are not involved with the Dogechain, nor are the coin’s original founders, Jackson Palmer and Billy Markus. They clarified that they are also not connected to a Dogecoin blockchain explorer that shares the same name.

Dogecoin (DOGE) holders can transfer their holdings to the Dogechain to receive wrapped Dogecoin (wDOGE) in return and use them on the new platform to interact with DeFi apps, as well as potential future marketplaces, dapps and NFT games.

Dogechain is already operational and allows users to transfer DOGEs and interact with decentralized exchanges (DEX) to purchase new tokens minted on the blockchain. Dogecoin can also be used to pay gas fees on transactions on the Dogechain, according to the official website, which has the same goofy, mawkish vibes common to the Dogecoin community.

Claims in paid media that Dogecoin launched a “Dogechain” test network are false. Neither @Dogecoin/@dogecoin_devs, nor @BillyM2k, @ummjackson or others associated with @DogecoinFdn are in any way affiliated with the token.

According to DEX Screener, some $21 million in chips have been traded on the Dogechain in the last 24 hours, with DogeSwap leading the way with $16 million. The top tokens traded were Doge Eat Doge (OMNOM), DogeShrek, Bourbon and PinkyDoge (PINKY).

🌪 Shibes, #Dogechain has been experiencing some crazy activity in the past few days. The Dogechain hype has taken the internet by storm.

The numbers have been simply incredible. In just 5 days, we gathered:

In a tweet today, the Dogechain team claims that users have already created more than 58,000 wallets since the network launched five days ago, with a total of more than 480,000 transactions.

Read:  Can this update of the Shiba Inu metavers finally make its price go up?

The Dogechain website makes a number of longer-term promises about its plan to drop native DC tokens for Dogecoin holders. Even people who hold Dogecoin on the crypto-currency and stock trading app Robinhood will be able to receive free DC tokens when they remove their DOGEs from the app, the website claims.

However, it remains to be seen whether or not these promises will ultimately be kept. And with claims that Dogecoin’s creators and lead developers are not involved, social media users are understandably cautious about Dogechain.

Interestingly, rival Ethereum-based token Shiba Inu (SHIB) – based on the same dog as the original Doge meme – is set to launch its own layer 2 scaling network called Shibarium.

Robert Kiyosaki’s three factors that show the collapse of the world economy!