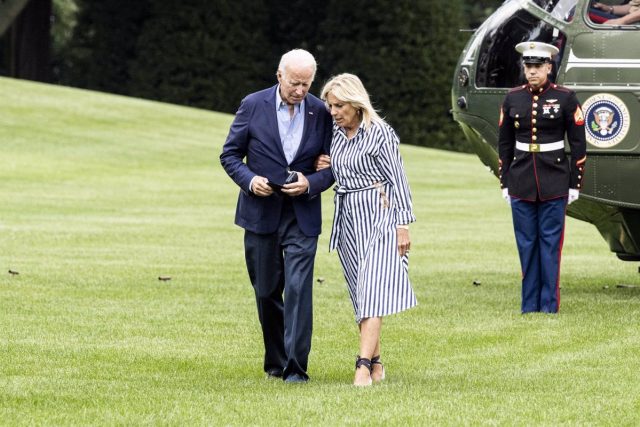 The first lady of the United States, Jill Biden, has tested positive for coronavirus and is suffering from mild symptoms, according to her spokesperson, who confirmed that she will remain isolated for at least five days.

The wife of US President Joe Biden showed the first symptoms late Sunday and, although she initially tested negative in an antigen test, a subsequent PCR confirmed that she had contracted COVID-19.

Jill Biden, 71, has received two doses of the vaccine and is being treated with Paxlovid, the same medication her husband took when he contracted coronavirus in July.

Read:  Hungary complies with the system imposed by Russia for payment in rubles for oil and gas imports

The first lady currently remains at her South Carolina home and will not return to the White House until she has tested negative for two tests, her communications director, Elizabeth Alexander, explained in a statement.

Instead, Biden will return to Washington, after testing negative in an antigen test conducted Monday morning, according to the White House. The president, however, will wear a mask as a precaution in areas where he cannot keep his distance and will be tested more frequently.