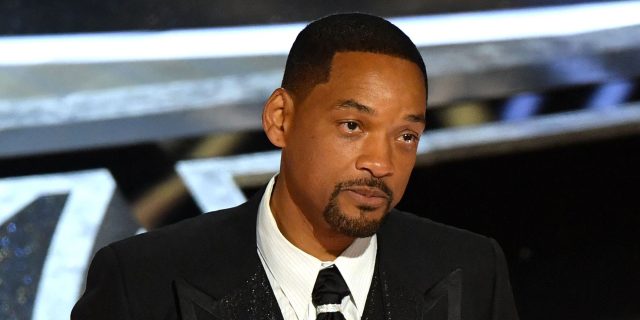 Netflix and Sony no longer want Will Smith, after the scandal of the 2022 Oscars, an event that made the tour of the planet faster than the war in Ukraine.

Specifically, Sony and Netflix have suspended the production of certain movies in which Will Smith should have played, after he slammed Chris Rock at this year’s Oscar gala.

Before the scandal, Netflix was in the process of finding a new director for “Fast and Loose”, a film in which the actor Will Smith was also supposed to play. He was supposed to play the role of a mob boss who, in parallel, is facing a memory problem. Netflix declined to comment on the decision to drop production.

Read:  Forbes enters the film industry: what it is going to produce

Sony doesn’t want to deal with Will Smith either

Immediately after the announcement by Netflix, Sony made a similar decision, giving up the production of the fourth part of “Bad Boys”, despite the fact that the actor had previously received more than 40 pages of the script of the new film .

Apple, on the other hand, has no choice, as it has already completed filming for “Emancipation.” In turn, when asked about the incident, the giant did not comment.

It should be noted that immediately after the Oscar scandal, Smith resigned from the Academy Awards, although he received the award for Best Actor for his role in “King Richard”, a film based on events in the life of the father of celebrities. tennis players, Serena and Venus Williams.

“My actions at the 94th Academy Awards were shocking, painful and unforgivable,” wrote Will Smith, adding that “(…) the list of those I have injured is long and includes Chris, his family, many of my dear and close friends, all of whom have been in public or (watched) from home. I am resigning as a member of the Academy of Motion Picture Arts and Sciences and I will accept any consequences that the board of directors will consider appropriate, “he added.