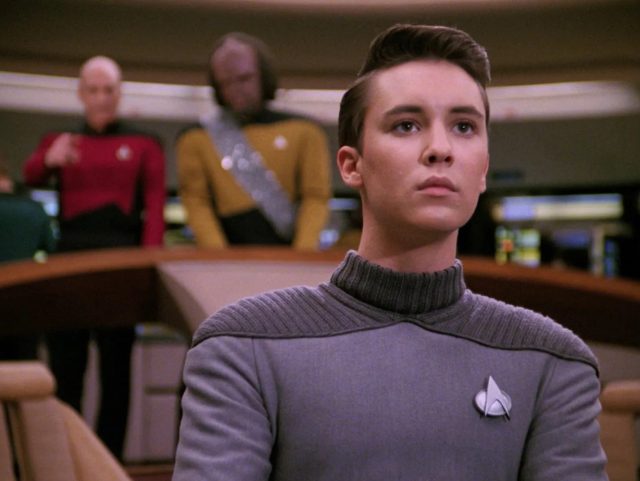 Wil Wheaton (Wesley Crusher, in “Next Generation”) responded to recent news about the much-anticipated reunion of “Star Trek: Picard.” the third (and final) season.

Specifically, this meeting will take place, but without Wesley Crusher.

Currently, the second live-action series from Paramount +, in terms of the Star Trek franchise, is in its second season, the most awaited. After being postponed due to the coronavirus pandemic, season 2 of “Picard” premiered in early March and quickly launched Admiral Jean-Luc (Sir Patrick Stewart), as well as members of his current crew. An interesting adventure with forays into time.

So far, fans have witnessed the appearance of characters such as Q (John De Lancie) and Guinan (Whoopi Goldberg), but obviously the series intends to keep the biggest surprises for the end.

Read:  Lucid is preparing a new model: who he wants to compete with

So far, we know that Jonathan Frakes, LeVar Burton, Michael Dorn, Gates McFadden, Marina Sirtis and Brent Spiner will all have substantial roles in “Star Trek: Picard”, some of whom are already present.

“Star Trek” fans immediately said they were excited about the news, but many noticed that someone was missing from the ad: Wil Wheaton was not included on the list of TNG graduates returning for season 3 of “Picard”

The reaction of Wil Wheaton, a king of common sense

Shortly after the news was made public, Wheaton spoke about the upcoming “Picard” meeting on his website. He shared his enthusiasm for the prospect of seeing his TNG family reunite, and also admitted that he was surprised at how many people were upset by Wesley’s apparent absence.

Read:  Sylvester Stallone unstoppable in Samaritan: when you can see the new film on Amazon Prime

“I read on the internet, just like you, and I see that many of my nerdy fans are just as excited to see TNG redistributed. I also saw a lot of people – far more than I could have ever imagined – express their dismay that Wesley is not part of the new cast. I share some of your sadness, I have my reasons for doing so, but I choose to focus instead on the joy of seeing my family reunited, ”wrote Wil Wheaton.