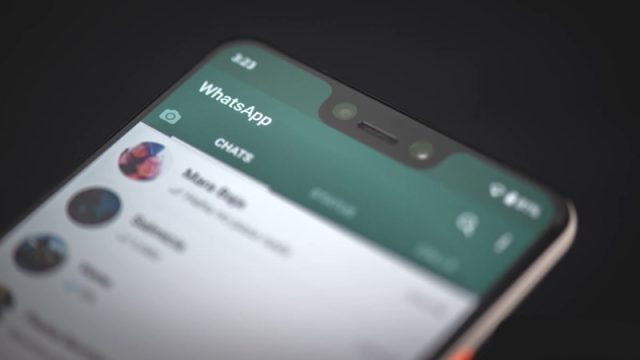 WhatsApp continues with the unpopular measures first directed against Android users, announcing that the application will stop working on older generation iPhone models.

What WhatsApp calls a difficult choice, withdrawing support for certain mobile platforms still in circulation is actually a simple calculation, about the cost of maintaining the application VS the number of users who still connect using that platform.

As the app continues to evolve, with improvements such as end-to-end communications encryption and support for the latest security technologies, maintaining compatibility with older versions of Android and iOS is starting to get in the way, with reliance on certain API components a minimum version of OS to be present on users’ devices. In the case of Apple, WhatsApp has decided to withdraw support for two major versions of iOS, namely iOS 10 and iOS 11.

Thus, starting in October, your iPhone will need to have at least the iOS 12 version in order to access WhatsApp services. Specifically, WhatsApp will stop working on all iPhone models launched until 2012-2013. Phones like iPhone 5s, iPhone 6 and iPhone 6s will still accept the app as long as they are updated to iOS 12 before the deadline. Instead, the iPhone 5 and iPhone 5c models are left out, with Apple not offering any updates beyond the iOS 11 version.