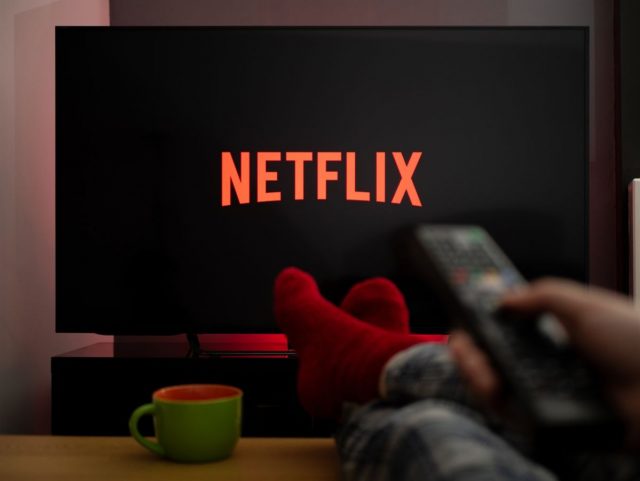 Not sure what to watch on Netflix in November? Don’t worry, below we’ve got you covered with a list of the latest movies and series on the streaming platform.

November’s most anticipated titles include Wednesday, about Wednesday Addams’ years at Nevermore Academy, where she tries to learn to use her budding paranormal abilities and put an end to a series of monstrous murders. Also returning is The Crown: Season 5, a new season of the acclaimed series, where the royal family faces perhaps its biggest challenge yet as public opinion questions the role of the monarchy in 1990s Britain.

Movies and series on Netflix in November

Also coming to Netflix in November is Enola Holmes 2, a mystery of historical proportions starring Millie Bobby Brown, Henry Cavill and Helena Bonham Carter in the lead roles. Immediately after the triumph she enjoyed in solving her first case, Enola Holmes (Millie Bobby Brown) follows in the footsteps of her famous brother, Sherlock (Henry Cavill), and opens her own agency. But she soon discovers that life as a detective isn’t as easy as she thought.

Read:  European carmakers want to change the industry: how it affects the future of electric cars

What’s more, you can also set a reminder in your Netflix account for 1899, a series from the creators of DARK, a visually stunning odyssey in which nothing is what it seems, or for Slumberland, an incredible journey in which characters traverse dreams and flee nightmares in a fairytale setting.

In addition to these, you can also watch, starting this month, on Netflix: Blood & Water: Season 3, Dead to Me: Season 3, Elite: Season 6, FIFA Uncovered, Inside Job: Part 2, as well as Is That Black Enough for You?!?.

You can also watch, also in November on Netflix, Lost Bullet 2, One of Us Is Lying: Season 2, Manifest: Season 4, Somebody, The Cuphead Show!!!: Part 3, The Swimmers, The Wonder, Trevor Noah: I Wish You Would, Warrior Nun: Season 2, Young Royals: Season 2, Baby Driver, Closer, The Notebook and many more.

Read:  REVIEW Game Night, the Netflix comedy ideal for an evening where you don't want to think too much