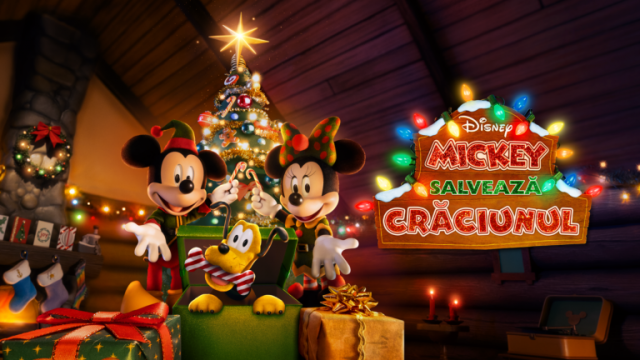 The Disney+ streaming service has announced the new productions that will join its offering in December 2022. All six content categories on the service will be populated with new movies and series, offering content for all ages and tastes, and those who want to get into the Christmas mood will have several seasonal productions available, including one from the Marvel universe.

Disney+ to deliver new original movies and series in December

Not all productions that Disney+ announces for availability will be new or original productions. For example, one of the big movies launching on the service is See How They Run, it’s also a fairly new one that ran in theaters just two months ago. Then, Night at the Museum: Kahmunrah Rises Again is an animated film based on the famous Ben Stiller film series. These productions will be available on December 14 and 6 respectively for streaming on Disney+.

La Ultima (Our Only Chance), is a Spanish series that will be released with all episodes available as early as December 2, and the original animated production Diary of a Wimpy Kid: Rodrick Rules, dedicated to children, also appears on December 2. National Treasure, the famous Nicholas Cage movie series becomes a series in the form of the new National Treasure: Edge of History, a new Disney+ original production with new characters. The series debuts on December 14 with the first two episodes, with the remainder to be released in the coming weeks.

Season 21 of Family Guy, the adult animation, debuts December 7 on Disney+ with six new episodes, while a series called This Foold debuts December 21 with all episodes available.

Read:  Samsung flagships, including the Galaxy S22, were removed from Geekbench for manipulating the results

Disney has also included a list of movies for Christmas, many of which are already available for viewing right now. Others will be released in the next few days.