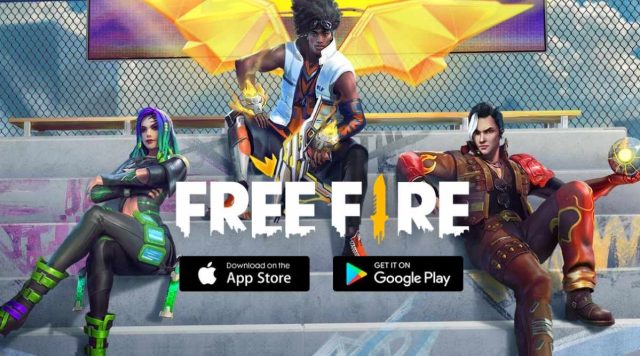 After banning more than 200 applications from China in 2020, India will continue in 2022. This time, the list of software in the Google Play Store that could pose risks to the country’s national security includes some of the most popular applications in categories such as photography, music and video games. If for the first time PUBG Mobile and other titles like Clash of Kings or stores like AliExpress were banned, now is the time to ban their clones as well.

This is not the first time India has banned Chinese applications

Probably the biggest game on India’s new list of banned apps is Garena Free Fire – Illuminate, another PUBG Mobile game. In fact, Krafton, the South Korean studio behind the PUBG license, is even suing Apple and Google for allowing Free Fire to be listed on their app stores, being extremely similar, on the verge of being considered a “clone”.

Other games that disappear from the Google Play Store in India are Rise of Kingdoms: Lost Crusade, Conquer Online 1 and 2 or EVE Echoes. However, in the photo, video and music category we see most “non-compliant” applications. Various video or music players, photo or video editing players, and applications for installing multiple apps of the same kind, such as Dual Space, will disappear.

Read:  MacBook Pro with M2 processor will not receive upgrades of Pro models from 2021

It is not clear exactly how these applications endanger India’s national security, but most likely the limits on them are conditioned primarily by tensions between two countries and then by the data that these applications collect and probably send to servers. from China.

Here is the complete list of mobile apps banned by India: