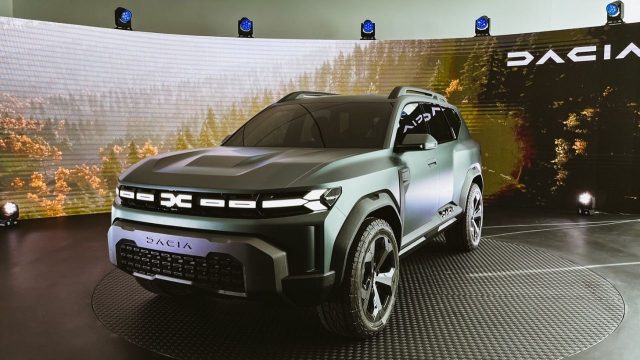 Renault has said it will receive partnership proposals for the combustion engine unit as it separates business from electric vehicles.

Renault has received several partnership proposals for the combustion engine unit it plans to create alongside one dedicated to electric vehicles and software, two sources familiar with the matter said.

Renault intends to separate its electric car business from the conventional one, creating two entities to manage the transition to fossil-free vehicles.

By attracting partners to the combustion engines, Renault aims to release funds to invest in electric vehicles, a technology in which it pioneered its alliance partners Nissan and Mitsubishi, but in which it is now overshadowed by pure players like Tesla.

Renault intends to retain majority ownership of its electricity division, which will employ around 10,000 people and could be listed on the stock exchange through an IPO in the second half of 2023.

However, it will remain only a reference shareholder, not a control shareholder, of the combustion engine unit, which will have similar levels of personnel, two other sources familiar with the plans said.

One source said Renault could keep a 40 percent stake.

What does it mean for Romania

The stake is the future of the car industry in Romania, a market where no major concrete investment has been announced in the production of batteries for electric cars – in Hungary or Poland, investments of billions of euros have been started in such factories.

The economic impact on Romania is enormous, considering that Dacia is the largest exporter and due to the plant in Mioveni, the foundations of the modern car industry were laid locally, where over 240,000 employees work.

Read:  What music Barack Obama listens to: the former US president's 44 favourite songs this summer

The only ones who have announced that they will produce electricity locally are those from Ford, in Craiova, but the production will be coordinated by Ford Otosan.

Among the potential partners of his business with combustion engines, CEO Luca de Meo mentioned in April Nissan, other car groups and long-term investors.

De Meo is due to travel to Japan next month to discuss Japan’s possible participation in its electric and combustion engine projects.

Renault is undergoing a major restructuring aimed at restoring its finances and recently signed partnerships beyond its historic alliances with Nissan, Mitsubishi and Mercedes, such as with Geely Automobile Holdings of China.

This month it sold 34% of its South Korean unit to Geely, which owns Volvo Cars and is a shareholder in Mercedes.

With Geely, Renault plans to develop hybrid vehicles that will be assembled at its plant in Busan, South Korea.