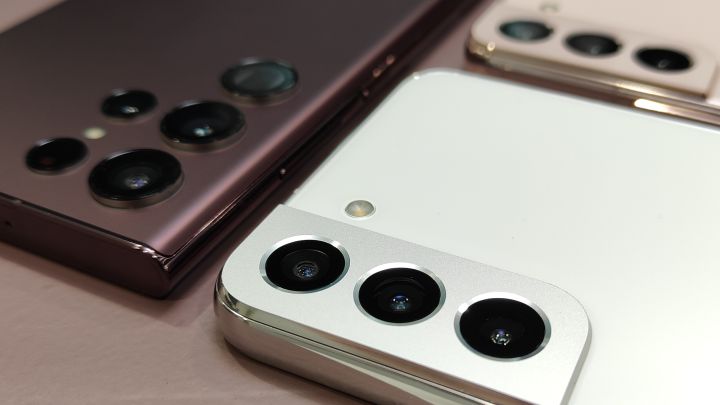 After reaching record sales during the pre-order campaign, the Galaxy S22 fell into disfavor with Samsung fans in many parts of the world. But in just one country, the South Korean manufacturer reacted in a sensitive way, reducing the price of the flaghip model.

Remarkably, the Galaxy S22 surpassed the record set with the Galaxy S8 model, managing to sell over 1 million units during the pre-order campaign alone. Just over a month later, Samsung is already announcing price reductions, hoping to save sales plummeting.

For now, the measure applies only to the offers of stores in his native South Korea, appearing as an attempt to seduce Samsung fans disappointed by the company’s proven deceptive practices.

Specifically, shortly after the first buyers came into possession of the pre-ordered Galaxy S22s, their enthusiasm was practically blown away by the news that a service installed on phones would selectively reduce the performance of the vast majority of applications used, except for a few benchmarks. “privileged” people.

Read:  Find X5 Pro will be delivered in two variants: with Snapdragon 8 Gen 1 or Dimensity 9000

Game Optimization Service (GOS) is an application that can be found on various other Galaxy devices. Its stated role is to prevent overheating and extend battery life. Instead, thorough checks revealed that it actually works like a brake, limiting application performance and up to 30% below the level that should be possible with the installed chipset.

Appearing as the first suspect, the inadequate cooling system could be the source of the performance limitations found on all Galaxy S22 models, followed by fast battery consumption. Although both are credible explanations, speculation has gone even further, accusing Samsung of actually seeking to reduce manufacturing costs by selecting lower components for the Galaxy S22. Samsung’s need to save money is not necessarily surprising. After all, the Galaxy S22 phones have the same starting price as last year’s models, given that most of the necessary components have become more expensive in the meantime.

Read:  Lidl will sell an audio device that will quickly disappear from the shelves

Although Samsung has announced in the meantime the preparation of a firmware update that allows the deactivation of the “optimizations” applied so far in secret, the damage is already done, many buyers who were reluctant to join the pre-order campaign now reconsidering the purchase plan.

Trying to stop the unexpected drop in sales, Samsung, along with local mobile operators, is offering substantial price reductions on the purchase of any of the three S22 variants. Without formalizing a permanent drop in prices, which should then be taken over in other markets, Samsung tripled subsidies through local partners, cutting up to $ 410 from the price of Galaxy S22 phones purchased from South Korea.

While it’s perfectly normal for prices for top-of-the-line Samsung phones to drop sharply after the first few months of sales, it’s quite unusual for such aggressive discounts to be applied just one month after launch.