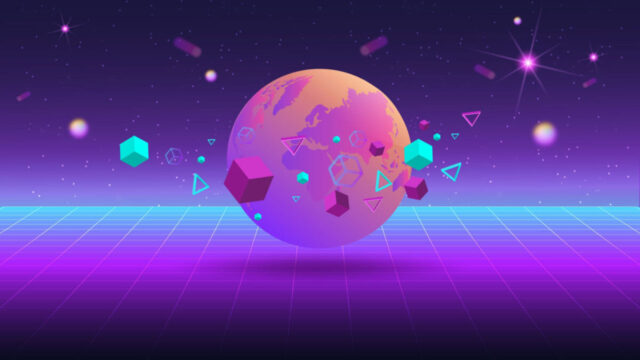 Web3-focused gaming company Animoca Brands has announced that it is now targeting a $1 billion fundraising goal for a fund to inject help into already established blockchain projects. This figure is significantly lower than the $2 billion the company announced in November as the upper limit for the same fund.

That figure is well below the goal Yat Siu set in November when he first revealed his intention to launch the fund, saying Animoca Brands planned to raise up to $2 billion. At the time, Yat Siu acknowledged the challenge of raising such a large amount of money, with the demise of FTX recently rocking the crypto-currency world.

Siu said the event affected a dozen projects in Animoca Brands’ portfolio, with the backlash affecting the broader crypto-currency market.

However, even with these events hindering the state of the crypto and Web3 market, Animoca Brands is optimistic about the outcome of this venture. On the topic of reaching the newly announced goal, Yat Siu explained:

Q1 is the target and then we will see what happens. It is fair to say that it is a difficult market. But we have a lot of interest.

However, as in November, Yat Siu did not disclose the investors interested in supporting the fund. The fund is to focus on investing in late-stage Web3 and metaverse game projects, which is considered less risky than putting money into nascent startups.

Read:  One whale displaces a mind-boggling 3.3 trillion SHIB while almost no SHIB was burned today.

Animoca Brands still has no plans to raise money for itself this year. Data from the company’s press releases indicate that it had more than $200 million in cash and about $940 million in crypto-currencies considered liquid as part of its reserves as of November. In July, the company raised $75 million, reaching a valuation of $5.9 billion.