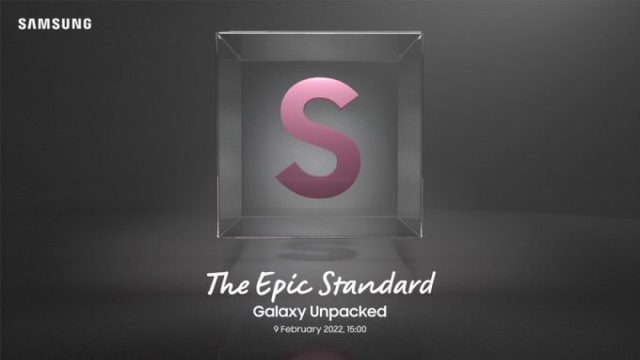 Samsung is about to launch the Galaxy Unpacked event dedicated to Galaxy S22 series phones. We’ve been seeing various leaks about them over the last few months, and we seem to know all about the hardware and design of these phones. Of course, as usual, Samsung could show us some more surprises we don’t know about, as well as new software features that it hasn’t revealed yet.

Of all three devices, the Galaxy S22 Ultra could be the “star” of this show, being the first Galaxy S model to integrate an S-Pen, thus filling the gap in the company’s offer after giving up the Galaxy Note series. The Galaxy S22 variants, on the other hand, are a bit more “traditional” for Samsung’s high-end range.

Read:  How to Find the Best Online Casino

In addition to smartphones, the Galaxy Tab S8 tablets, equipped with top hardware, are also expected. It is rumored that the superior model, Tab S8 Ultra, could be the company’s first 14 ″ screen tablet, and the images leaked on the internet even suggest a “notch” in the huge screen.

We will find out all the details about these devices and probably some new information about the release dates, their prices in just a few minutes, when the event officially starts.