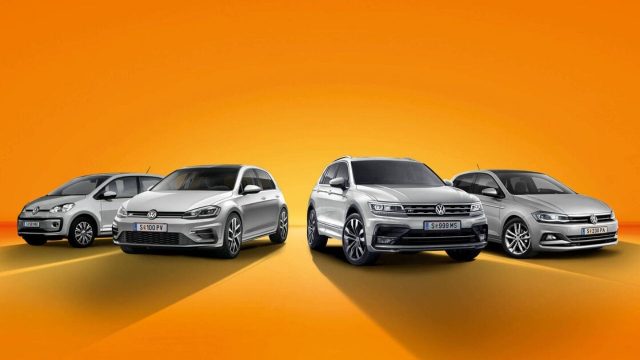 VW has said it will receive unconditional European Union approval for the takeover agreement between French car rental company Europcar.

With an international network of over 140 countries and a fleet of over 350,000 vehicles, Europcar would help VW increase its presence in profitable mobility services.

Car manufacturers are looking for car data as the next money generator.

VW’s 2030 strategy announced last year anticipates that software and services will drive growth in the global car market, which is expected to double in value by up to 5 trillion euros by the end of the decade.

The European Commission is due to decide on the agreement by May 25.

CEO Herbert Diess told shareholders last week that he expects EU approval by the end of the second quarter.

The “Special Purpose Vehicle” will be significantly different from the Buzz ID, which VW is currently launching as a passenger van and light commercial vehicle.

Volkswagen’s commercial vehicle division plans a fully electric vehicle based on ID Buzz, which will use self-driving technology.

In 2025, ID Buzz will be launched as a robot taxi in Hamburg. By 2030, Intra said VW wants to establish a similar service in 50 cities in Europe and North America.

In the US, it is possible to cooperate with suppliers such as Uber and Lyft, while in Europe, VW wants to offer the services itself, said the head of the commercial vehicle unit, Michael Obrowski.

The new business area should also reach profitability by 2030. “We plan to reach the break-even point by 2030,” Obrowski said.