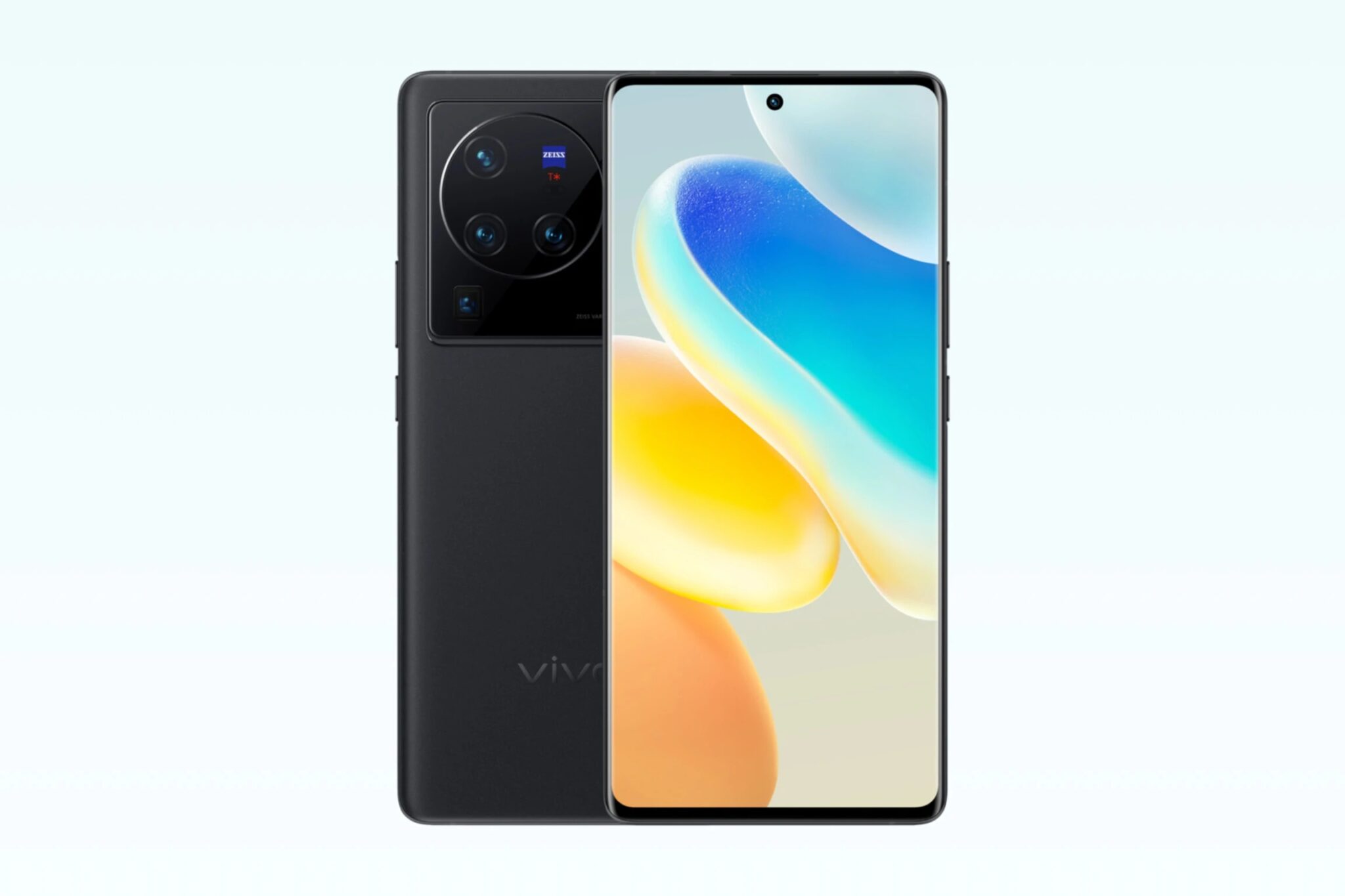 Vivo’s X Series has offered quite a few innovations in the last few years, even though the top models have often remained exclusive to the Chinese market. This year, the Chinese manufacturer brings the X80 Pro model outside its country of origin. The innovation of this model is a new generation ultrasonic fingerprint sensor, which offers a larger release area than on devices so far. Another capability that returns to this model is the gimbal stabilization, now used only on the zoom camera.

The new Vivo flagship integrates a premiere on the fingerprint sensor

Vivo X80 Pro is a true flagship for 2022. It benefits from the Snapdragon 8 Gen 1 chipset, used by most brands in the market, along with 12 GB of RAM and 256 GB of internal storage. It has a large 4,700 mAh battery, a 6.8 ”OLED screen at 120 Hz and promises fast charging on both cable, at 80W, and wireless, at 50W. Vivo also promises three years of updates for this model. The advanced fingerprint sensor is called by Vivo “3D Ultrasonic Large Fingerprint Sensor”. In fact, this is Qualcomm’s new 3D Sonic Max series model, which allows fingerprint detection on a much larger area. This way, you no longer have to put your precise finger on the fingerprint area, but somewhere near it. Rolling up the fingerprint is also much easier with the touch of a finger. No need to press repeatedly from different positions. There is even the possibility of using two fingers to secure your phone or some applications, with enough space to detect both at the same time.

Vivo X80 Pro will continue to partner with ZEISS for cameras

In terms of camera, Vivo continues its partnership with ZEISS this year, with a 50-megapixel main camera, a 48-megapixel ultra-wide camera, a 12-megapixel 2x zoom with gimbal stabilization and a 5x zoom with 8-resolution periscopic lens megapixels. These cameras will be assisted in image processing by Vivo V1 Plus, a proprietary chip, similar to what Oppo offers with MariSilicon X, for example. The phone was announced in India at a price of 79,999 rupees, or about 980 euros. If Vivo manages to bring the phone at this price in Europe, it could bring serious competition in the high-end area, where most companies have already exceeded the threshold of 1,000 euros.