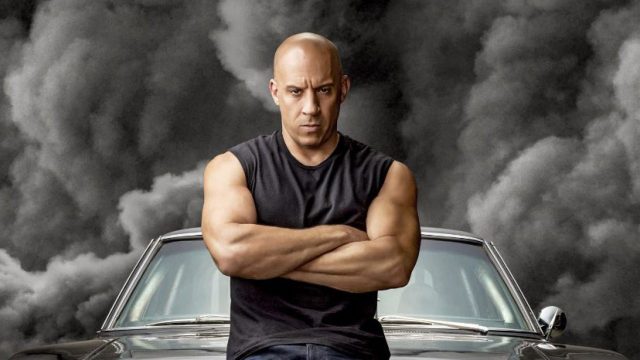 In a slightly longer post, posted on Instagram, Vin Diesel showed fans another “face” of his. If, until now, we were used to seeing him forever frowning and with his muscles tense to the maximum, here the actor proves to us that he also has a sensitive side.

Vin Diesel spoke about “Fast & Furious 10” and, among other things, said that he hopes to make fans proud of the film, but also of his performance. More than twenty years after the start of the franchise, the producers are preparing for the end.

Last year, F&F fans witnessed a new film that was obviously just as successful as the previous ones.

According to what we know so far, the production for the movie “Fast & Furious 10” will start soon. The details of the script are kept “under lock and key” at the moment, but the film already has a release date, more precisely in May 2023.

“Fast & Furious 10” will be the first part, out of two, of the last chapter of the beloved franchise. Jason Momoa and Daniela Melchior will also be part of the new cast.

Vin Diesel, excited on Instagram: what he sent to his fans

Vin Diesel suggested, in a new post on Instagram, that the production for “Fast & Furious 10” could start soon. Sharing a picture with him as Dom, Diesel told fans that the franchise was coming to an end.

He thanked Universal for deciding to structure the end of the franchise in two parts. Diesel also said that he hopes to succeed, and this time, to make his fans proud of him, but also of the franchise.