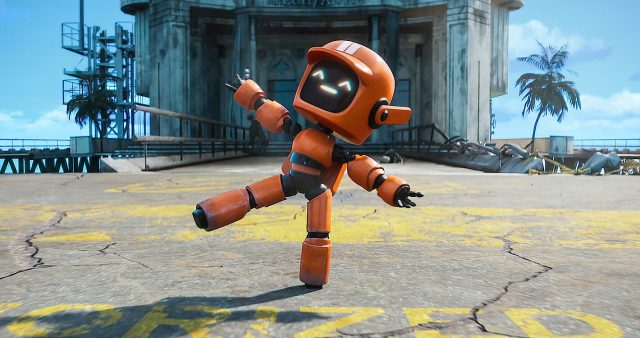 A new trailer for the third season of the Netflix series Love, Death & Robots reveals the nine new stories that the much-appreciated animated series will cover.

Love, Death & Robots includes episodes independent of each other, from the SF, horror and fantasy genres, coming directly from the “kitchen” of animation studios. Seasons 1 and 2 garnered enough critical acclaim and also won 11 Emmy Awards and 12 nominations.

The third season of Love, Death & Robots will try to continue the story of season 1, the audience witnessing the return to the landscape of the concept of “Three Robots”, a post-apocalyptic comedy sprinkled with a lot of comments from robots about as life used to be for people.

Read:  VIDEO You're getting closer to the new season of The Handmaid's Tale: when you can see it, what we learned from the trailer

It will also include episodes from creators who previously worked on the series, such as Alberto Mielgo, David Fincher and Tim Miller (who also created the series).

Love, Death & Robots has a new trailer and it doesn’t look bad at all

Netflix has unveiled the latest trailer for the third season of Love, Death & Robots, which includes short elements meant to deceive us, from each of the nine new stories. No story looks the same, as the series has already accustomed us to.

This trailer appears shortly before the official debut of season three of Love, Death & Robots.

Part of what makes Love, Death & Robots so successful is that while one episode may be completely different in tone and subject from the next, each edition is original, captivating, and challenging you to think and analyze what you see.

In addition, viewers can see several styles of animation, all bringing a unique tone to the story that the creators tell.