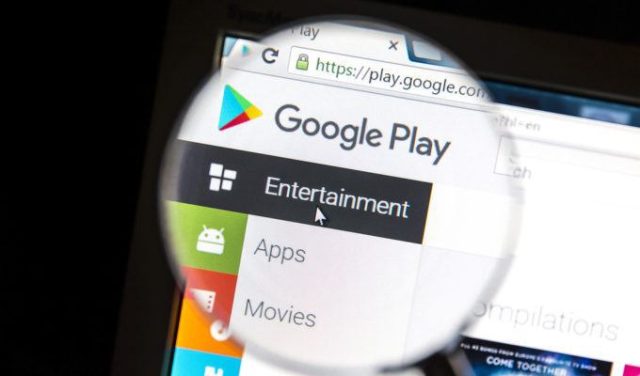 Android users in Russia can no longer update or reinstall the apps in the Google ecosystem they purchased.

As always, Googe’s argument is the issue of international sanctions and the obligation to align with the latest policies on the online payment system. While the newly drawn rules do not affect applications that are already free, the status of those available for a fee is highly uncertain, even if they have already been paid for by users who have come to own them in full.

Apparently, the same technologies used to sell applications are needed to reconfirm those already sold. This means that Google cannot unequivocally confirm that the application selected for download and installation was in fact purchased by the user. As a result, all Android apps available for a fee have blocked access to new orders. Applications that are available on a subscription basis, or that use the in-app payment system to unlock certain features, are also prohibited. The reason is simple: Google cannot verify that the app has been paid for or purchased properly.

Read:  The United Kingdom, ordered by the UN not to "match" Ukrainian women with single men

Until a permanent solution is found, Google recommends that application developers who are not explicitly dependent on the payment system simply leave their creations as free applications so as not to lose their current fans.

The only good news is that applications purchased and already installed on users’ devices in Russia are not affected, as long as their use does not involve access to the payment system. Even so, it is not possible to install any update, as the functionality of the applications is effectively frozen, as long as the crisis situation is not resolved.