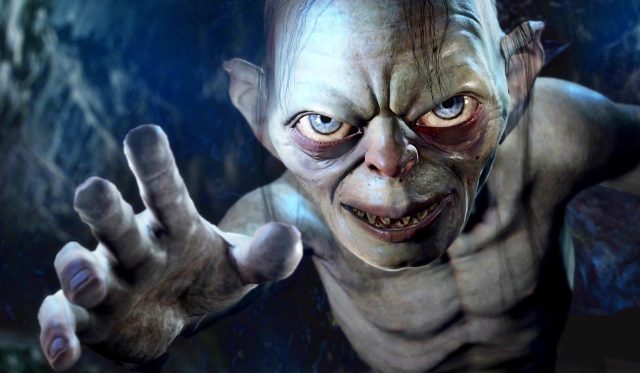 Lord of the Rings continues to be one of the most popular franchises of all time, and after Peter Jackson’s big-budget screenings in 2022, we’ll have both a series and a video game, Gollum.

If you’ve ever wanted to better understand the fantastic universe of The Lord of the Rings without reading JRR Tolkien’s book series this year, you’ll have that opportunity. Amazon Prime Video is preparing a big-budget show called The Lord of the Rings: The Rings of Power, which takes place in “the second era in the history of the Middle Earth.” The first episode is scheduled to go online on September 2, with subsequent episodes being released weekly.

The Lord of the Rings: Gollum, also in September

The day before the premiere of the series, The Lord of the Rings: Gollum will also be released from the Daedalic studio. The game should have been launched in 2021, but has had several delays. As of September 1, 2022, however, the game should be available on both PC and consoles.

Unless it’s obvious from the title, in an adventure game, this entertainment creation will tell the story of one of the most impressive characters in Tolkien’s books. In particular, the story that will be told is taken from the first few chapters of the volume The Fellowship of the Rings.

At the moment, not many details have been made public about the future game, but the clip below should help you get an idea of ​​the experience planned by the developers at Daedalic. Visually, fans of the Peter Jackson film series will be delighted to see Gollum and his significantly better identity, Smeagol with a similar look, in the upcoming video game on September 1st.