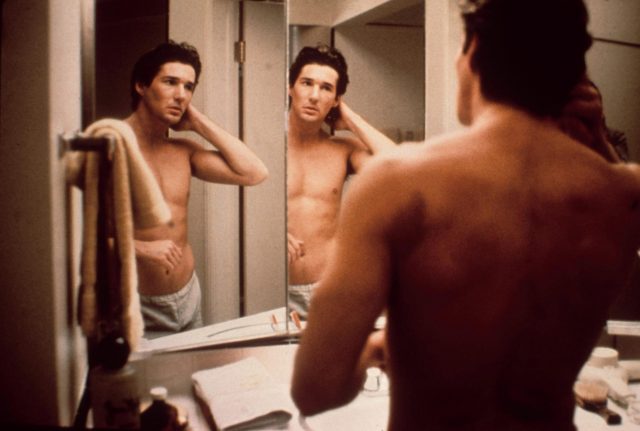 Showtime has released the official trailer for American Gigolo, the modern-day reinvention of the famous 1980 film, this time starring Jon Bernthal as Julian Kaye.

Adapting American Gigolo has been no easy task, with two production breaks earlier this year, the first in April after the series’ writer, director and executive producer David Hollander was fired following an investigation. His departure came about two weeks after The Offer producers Nikki Toscano and Russell Rothberg joined the series. A second hiatus came a few weeks later when the show’s executive producer David Bar Katz also left the “boat”.

Read:  REVIEW Senior Year: the best "stupid movie" that shows you how generations of high school students have evolved in 20 years

It should be noted that the show originally received a 10-episode order, but this was shortened to eight episodes for the first season.

What the new American Gigolo will be about

The American Gigolo series tells the story of Julian Kaye (Bernthal) after his release from prison after being wrongfully sentenced to 15 years, as he re-examines his complicated relationships with his ex-girlfriend Michelle (Gretchen Mol), his mother, and those who betrayed him.

As Julian struggles to come to terms with his complicated past, Detective Sunday (Rosie O’Donnell) tries, in turn, to uncover the truth about the murder that sent Julian to prison, revealing a much larger conspiracy than originally thought.

The cast includes Lizzie Brocheré as Isabelle, heiress to an empire of sex workers; Gabriel LaBelle as Johnny, a younger version of Julian; Leland Orser as Richard Stratton, a tech billionaire; and Wayne Brady as Julian’s best friend and mentor Lorenzo. Also on the show are Alex Fernandez, Sandrine Holt, Yolonda Ross and Melora Walters.

American Gigolo will premiere September 11 and will be available on Showtime.