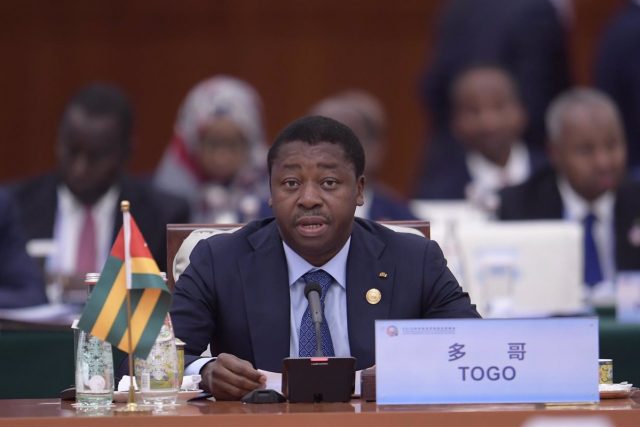 The Togolese Armed Forces have acknowledged that the death last week of seven children in the town of Margba (north) was due to a bombing executed by mistake in the framework of operations against jihadism in this area of the African country.

While the deaths were initially blamed on a bomb explosion, the Armed Forces have indicated in a statement that their investigations into the “drama” have determined that they were caused by a bombing executed by an aircraft “on night patrol” that mistook the group as “a column of jihadists on the move.”

“This drama took place following intelligence information pointing to a threat of infiltration by armed gangs wishing to carry out terrorist attacks in localities in the area north of Dapaong,” he detailed.

Thus, he pointed out that “in view of the imminent danger and with the intention of stopping any hostile action that could endanger the population, the command of operation ‘Koundjouaré’ reinforced surveillance and ground and air control in the indicated area”.

“It was in the framework of these operations that an aircraft on night patrol mistakenly attacked a group of people whom it mistook for a jihadist column on the move,” he stressed, before expressing his “deep apologies” and conveying his “sincere condolences” to the families of the victims.

Finally, he stressed that “the Armed Forces will take all necessary measures after this painful event to prevent such tragedies from happening again in the future”, before underlining their “determination” to “serve and protect the Togolese population and the national territory”.

Read:  At least eight dead due to flooding in Kentucky, U.S.

The Togolese government declared a state of emergency in the region in June following an attack on an outpost in Kpékpakandi that resulted in the death of eight Togolese soldiers and thirteen others wounded.

The Sahel area in particular, and now increasingly the Gulf of Guinea area, have become a priority for Al Qaeda and Islamic State affiliates operating in the region, especially in Burkina Faso, which has seen a significant increase in attacks since 2015.