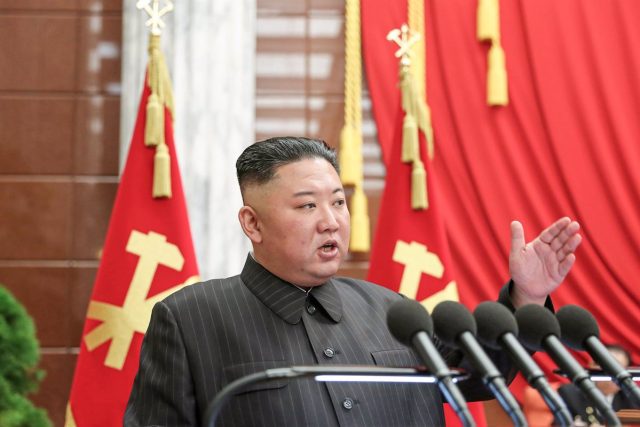 The United States has assured this Thursday that North Korea could test nuclear weapons this month for the first time in almost five years, after launching the sixteenth ballistic missile this Thursday a few days after, in addition, the inauguration of the new South Korean president, Yoon Suk Yeol.

“The United States assesses that North Korea could be ready to test there as early as this month,” White House spokeswoman Jen Psaki told a news conference. Thus, she has stressed that this information about Pyongyang has been shared with its allies and partners.

Read:  Sri Lanka's new president says "much needs to be done" to avoid a global "meltdown"

US President Joe Biden is scheduled to travel to Japan and South Korea next week. “He will continue to strengthen these alliances and make clear our commitment to the security of South Korea,” he added.

North Korea’s military fired at least three short-range ballistic missiles into the Sea of ​​Japan, also known as the East Sea, on Thursday in a new challenge, according to South Korean sources.

The South Korean Army confirmed the launches, which are already the 16th test carried out by North Korea since the beginning of 2022, according to information from the Yonhap news agency.

Last week, Pyongyang conducted another test that Seoul says allowed the country to launch a ballistic missile from a submarine. The resolutions adopted by the United Nations prevent North Korea from carrying out this type of test. In this sense, the South Korean authorities are “preparing” for future challenges.