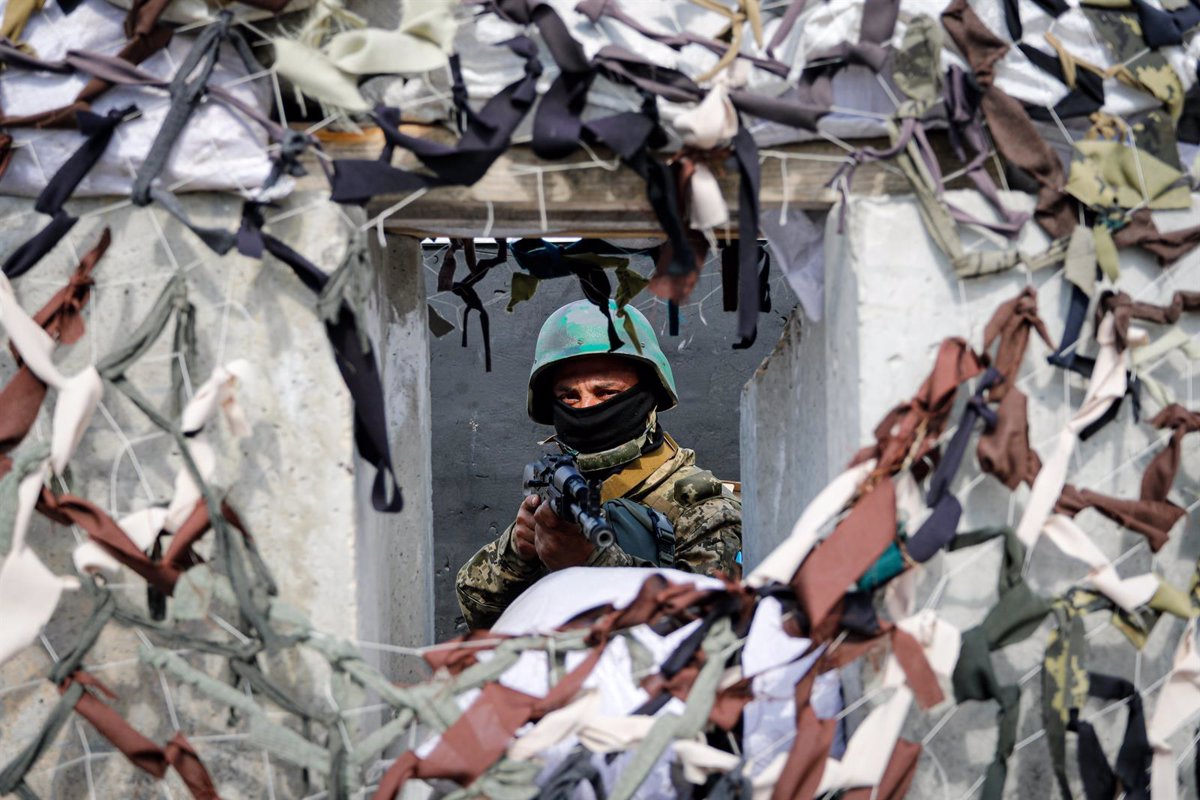 US intelligence has provided information to kyiv about Russian military units with the aim of helping Ukrainian forces attack Russian generals, US services confirmed to The New York Times on Wednesday.

Around twelve Russian generals have died on the front lines since Russia invaded Ukraine on February 24, Ukrainian officials have assured, without specifying how many died thanks to indications from US intelligence.

The United States has shared real-time battlefield information with Ukraine, such as the location of the Russian Army’s mobile headquarters and Russian troop movements in the Donbas region, US officials told this newspaper.

Read:  HRW urges Indonesia 'not to miss opportunity' to prosecute those responsible for 2014 massacre

Ukraine has used this information and combined it with communications that have been intercepted by the Russians. According to a former top commander of the US Army in Europe, Frederick B. Hodges, Moscow’s use of these unsecured devices shows “poor discipline, lack of experience, arrogance and lack of appreciation of Ukrainian capabilities.”

“It’s not difficult to geolocate someone who is secretly talking on the phone,” Hodges added.

Likewise, Pentagon spokesman John Kirby told ‘The New York Times’ that he was not going to comment on the report, but he did say that the United States provides “Ukraine with information and intelligence that they can use to defend themselves.”

Read:  Russia will open more than ten military bases before the attempt of Sweden and Finland to enter NATO