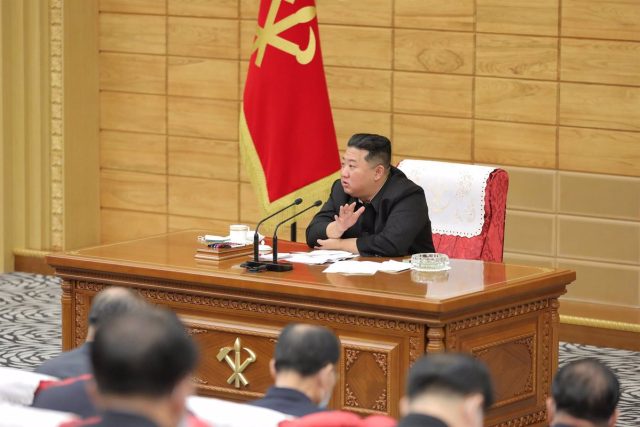 The United States Government has expanded this Friday its blacklist of sanctions on North Korea after the recent missile launches, with a battery of punishments that includes two Russian banks accused of carrying out transactions for North Korean entities.

Washington recalls that Kim Jong Un’s regime has launched 23 ballistic missiles this year, in a constant pulse that US intelligence does not rule out that it could escalate even more due to signs of a possible imminent nuclear test.

The US Treasury Department has focused this time on a person linked to an already sanctioned North Korean academy and a commercial company, but also on Bank Sputnik and the Far Eastern Bank, two Russian entities that would have provided some type of support. to Pyongyang. The measure implies the freezing of the assets that these firms may have under the sovereignty of the United States.

The Assistant Secretary of the Treasury for Terrorism and Financial Intelligence, Brian E. Nelson, has warned that “the United States will continue to apply and strengthen existing sanctions while urging North Korea to return to the diplomatic path and abandon the search for weapons of destruction. mass and ballistic missiles”.

The latest American step comes hours after the UN Security Council failed to reach the necessary consensus to tighten sanctions on North Korea, thanks to the veto of China and Russia.