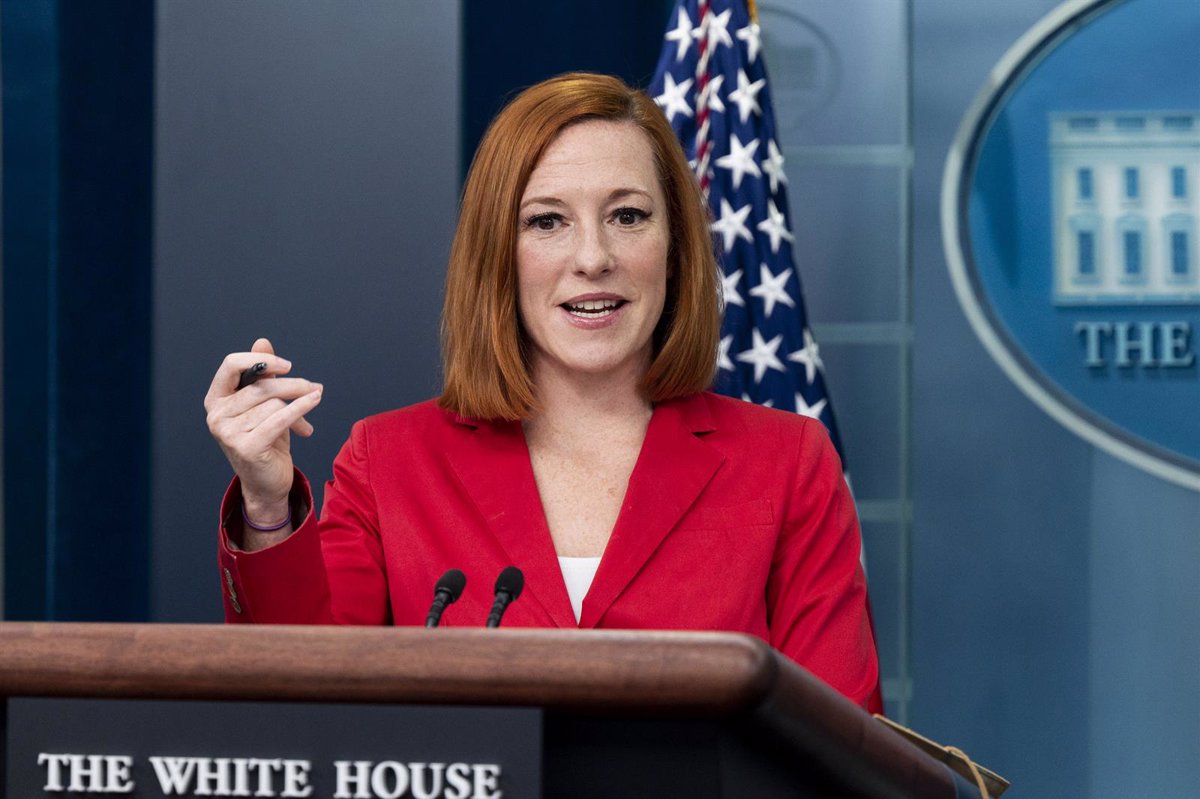 The US government has denied the “false information” allegedly released by Russia about alleged US biological and chemical weapons laboratories in Ukraine.

The White House spokeswoman, Jen Psaki, has launched a series of posts on her Twitter profile where she has also accused Chinese officials of having echoed these alleged information that she has defined as a “conspiracy theory”.

“This is absurd. It is the kind of disinformation operation that we have seen repeatedly by the Russians over the years in Ukraine and in other countries, which has been discredited, and an example of the kinds of false pretenses that we have been warning that the Russians would invent,” added Psaki.

Read:  France adds for the first time in a pandemic more than half a million cases of coronavirus in a single day

In fact, Paski has directly accused Russia of being this nation the possessor of “a long and well-documented” history of the use of chemical weapons, among which he has included the “attempted assassination and poisoning” of “political enemies of Putin” , as the case of the opponent Alexei Navalni.

In addition, he has accused Moscow of having maintained its biological weapons program “in violation of international law”; and of “supporting” the regime of President Bashar al Assad in Syria who, according to Psaki, “has repeatedly used chemical weapons.”

Read:  Conservatives and Social Democrats play the most populous state in Germany in their local elections this Sunday

“Russia has a history of accusing the West of the same violations that Russia itself is perpetrating,” warned Psaki, who gave the example that during last December Moscow “falsely accused” Washington of deploying contractors with chemical weapons in Ukraine.

Finally, the White House spokeswoman has reiterated that these “false statements” by Russia are “an obvious ploy” by Russia to try to “justify its premeditated, unprovoked and unjustified attack against Ukraine.”

“Now that Russia has made these false claims, and China has apparently backed this propaganda, we should all be vigilant about the possibility of Russia using chemical or biological weapons in Ukraine, or creating a false flag operation using them. It’s a clear pattern.” , Psaki has settled.