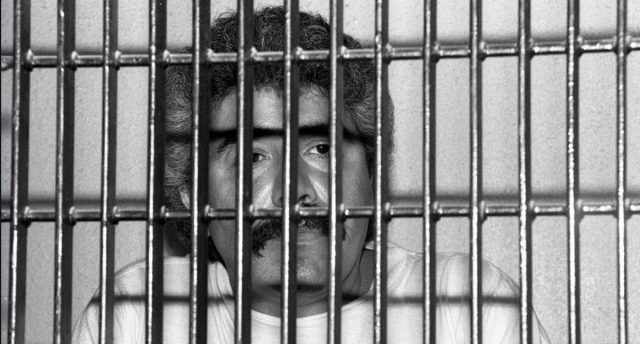 “We will be seeking his immediate extradition to the United States so that he can be tried for these crimes in the same justice system that Special Agent Camarena died defending,” Garland said in a statement.

The current leader of the Caborca Cartel is wanted in the United States for allegedly killing a DEA agent, Enrique Camarena, and offering a reward of five million dollars — about 4.96 million euros — for anyone who finds him.

Mexico’s Attorney General’s Office, for its part, has assured in a statement that Quintero’s arrest was for extradition purposes, as requested by a federal judge following the request previously presented by the Public Prosecutor’s Office.

The drug trafficker will now be held in the Number 1 Social Readaptation Center in Almoloya, on the outskirts of Mexico City.

“Once Rafael is interned, the judge in the case will be immediately notified of the compliance with the arrest warrant referred to so that said judicial authority may set a date and time for the corresponding hearing. At the hearing, the defendant will be informed of what the jurisdictional authority determines in this process,” the Mexican Attorney General’s Office detailed in the document.

During the afternoon of this Friday, a Mexican federal operation has managed to find Caro Quintero in the municipality of Guachochi, in the state of Chihuahua, after he was released in August 2013 due to an injunction that argued errors in the judicial procedure, a sentence that was later reversed by the Supreme Court of Justice.

Read:  Assange receives permission to appeal to the UK Supreme Court his extradition to the US

The judicial body ordered his recapture, although Caro Quintero was by then already unaccounted for and a fugitive from justice, as reported by Mexican newspaper ‘La Jornada’.

Founder of the Guadalajara Cartel, Caro Quintero is known for being one of the main drug lords in the 1980s, and one of the first to send drugs on a large scale to the United States.