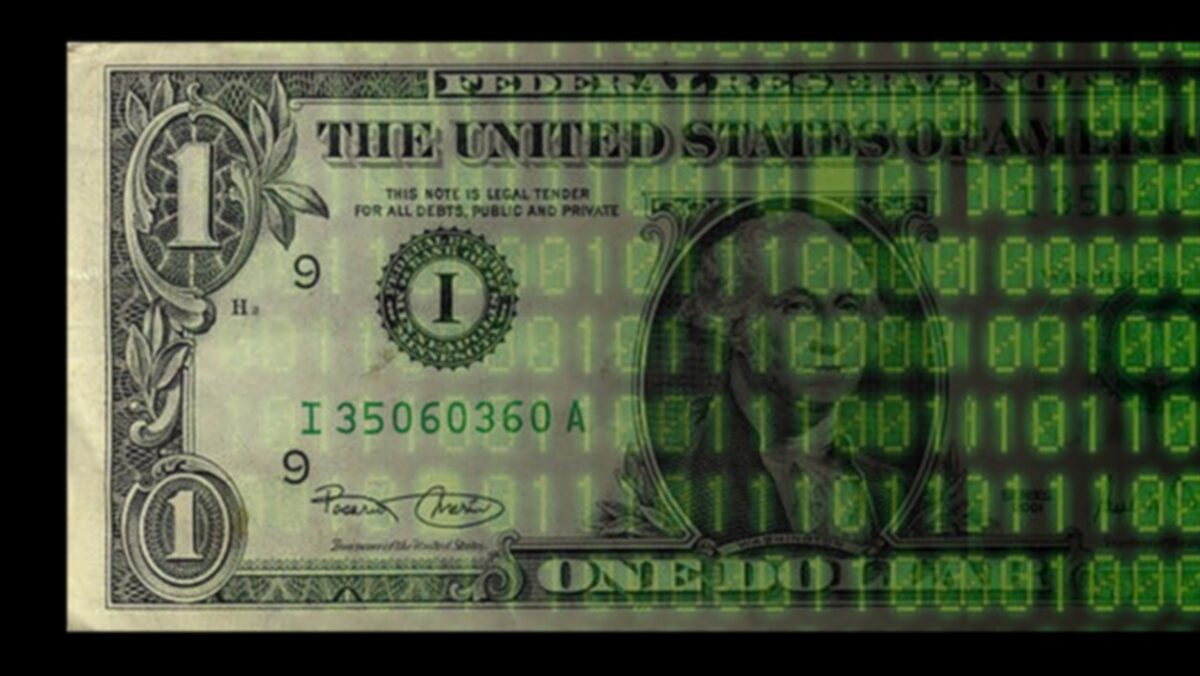 The use of crypto-currencies has become so popular that many countries have begun to consider creating their own digital crypto-currencies. These crypto-currencies will be issued by the central banks of these countries and are, to some extent, a digital representation of traditional fiat currencies. As such, they are not intended to replace them, but rather to provide users with much more efficient options for conducting transactions.

The fact is that most of the world’s central banks have begun to actively conduct some tests. They are aiming to bring central bank digital currencies to the market. This is happening in Asia, Africa, America and some European countries.

But what has surprised is that the most developed countries on the European continent and the United States, which is the most important country in the world with the ideal financial infrastructure to develop such a project, have not managed to make much progress in this area.

It is clear that the development of a project related to crypto-currencies can generate various problems and conflicts at the legal level. Many countries keep a certain distance when it comes to crypto-currencies, as they consider them dangerous. This is the case in several European countries, and to some extent in the United States, which is why they have not decided to take the plunge.

The big problem, however, is that the entire world is getting ahead of the U.S. in terms of central bank development of crypto-currencies. Specifically, China, which has been the U.S.’s direct economic and political competitor for years, has been developing its own central bank crypto-currency for some time now. This is putting the United States behind, and the hegemony that the U.S. economy has held for years is beginning to be threatened.

Read:  These five tokens that could outperform Ethereum after the merge

The U.S. is falling behind in the race

It is rare that the United States is not at the forefront of major political and economic change. What is certain is that these regulators have been slower than expected to take relevant action for or against central bank digital currencies.

What is known at this point is that the U.S. House Financial Services Committee may vote on this bill very soon. Some say we may get new information from the Federal Reserve on the digital dollar next month, but the problem is that a bill like this may take longer than expected.

Given that the U.S. dollar was for many years the most important currency in the world, the U.S. lag on the digital dollar is a serious problem. The dollar has positioned itself as the world’s most dominant reserve currency, and if it does not enter the digital world soon, some market analysts say the dollar’s hegemony could end. At that point, the economic situation in the U.S. and around the world would change dramatically, so changes need to be made very quickly.

The United States must take the step very quickly

Time is running out every day and many countries have already taken the big step, and even if the United States has done it in a quiet way, for the importance of the country, it is the right time to make strong decisions. If we look at the most recent statistics published by the Bank for International Settlements, about 90% of the world’s central banks have started to look at central bank digital currencies.

And if we talk about the biggest competitor of the United States, since 2020, China has launched various pilot projects of the country’s digital currency, by the way, they have banned the use of crypto-currencies, so the project is well advanced. For the United States, this is the right time to start the early research and development, because if they wait much longer, it could be too late.

This is of course a possibility, because while the United States has not been the most crypto-currency-friendly country, it has not been the toughest either. What’s true is that in terms of innovation, they’re a bit behind, although the U.S. is doing well in most cases. The problem is that developing a central bank digital currency can take up to five years, and time is of the essence.