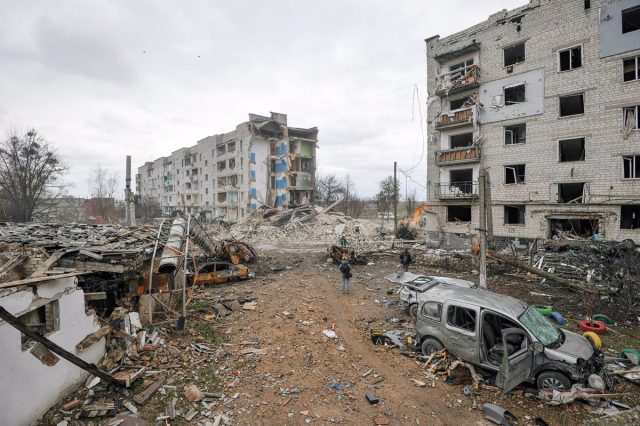 More than 1,500 Ukrainian civilians have died and more than 2,200 have been injured as a result of the Russian invasion of Ukraine since the beginning of the invasion, according to the latest updated balance of the United Nations High Commissioner for Human Rights (UNHCR).

“From 04:00 on February 24, when the Russian Federation’s armed attack against Ukraine began, until 00:00 on April 5, the High Commissioner has recorded 1,563 deaths and 2,213 injuries,” according to a report published on Wednesday.

The United Nations notes that the majority of civilian casualties have been caused by the use of “wide area impact” explosive weapons, through heavy artillery, the use of rocket platforms, as well as air strikes.

The United Nations also “takes note” of the report by the Ukrainian Prosecutor General’s Office, according to which as of 8:00 a.m. (local time) on April 6, at least 167 children had died and 279 had been injured since the start of the Russian invasion of country.