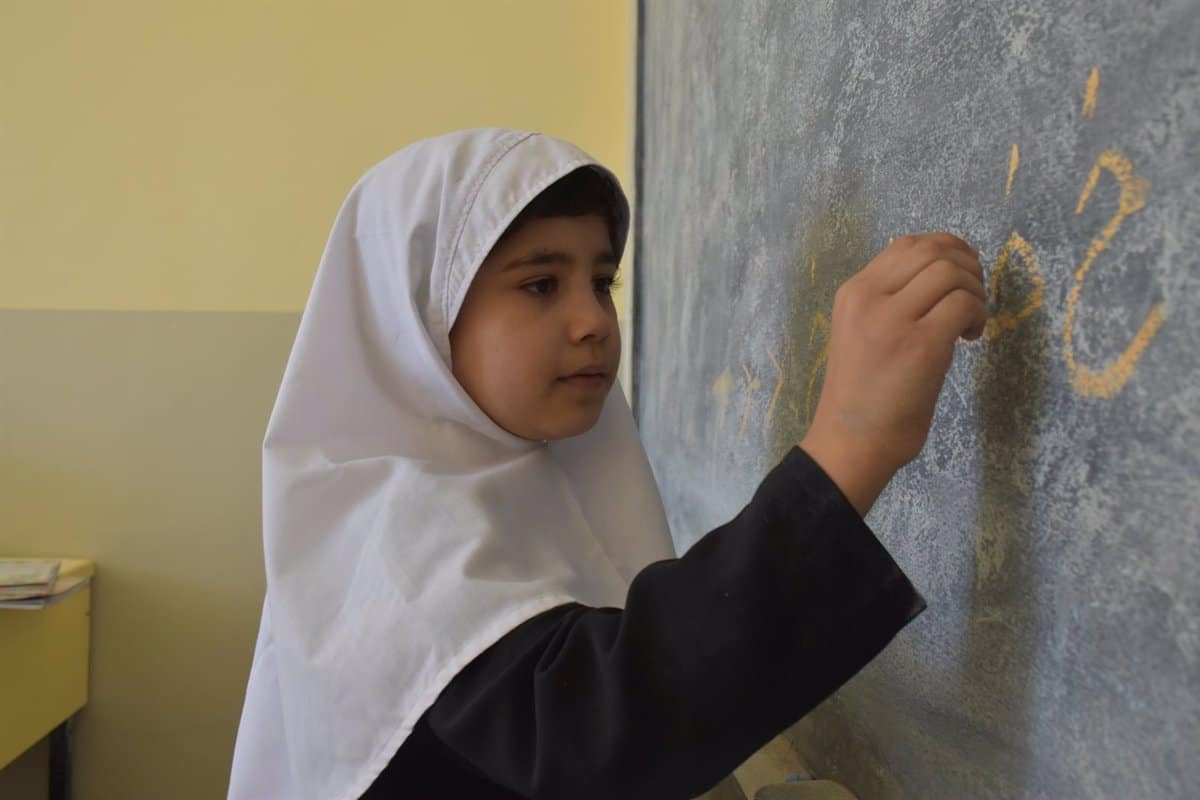 The initiative will help almost 200,000 teachers in cash with about 88 euros

The United Nations Children’s Fund (UNICEF) has presented this Sunday a special emergency cash aid program for teachers in public schools in Afghanistan, which, the UN agency hopes, will serve to sustain the operation of the devastated system. education in the country for at least the next two months.

Decades of war and the arrival of the Taliban to power in August of last year have devastated much of the country’s school infrastructure and teachers, like a large part of the population, are struggling due to the rampant economic crisis in which they are trapped.

Thus, UNICEF has presented a program of payments financed by the European Union whose amount is equivalent in the national currency, the Afghani, to 88 euros per teacher, both men and women, during the months of January and February.

The agency estimates in this regard that the program will benefit 194,000 public school teachers across the country, in recognition of their crucial role in the education of millions of children in Afghanistan.

The teachers, he points out, belong to Primary and Secondary Education schools, Institutes of Technical and Professional Education, and Teacher Training Centers.

“After months of uncertainty and hardship for many teachers, we are pleased to provide emergency support to public school teachers in Afghanistan, who have spared no effort to keep children learning,” said Mohamed Ayoya, UNICEF Representative for Afghanistan. .

“UNICEF”, he recalls, “needs an additional 220 million euros to be able to continue supporting public school teachers, so we are calling on donors to help us finance this fundamental initiative”.

“This is a crucial measure to be able to continue guaranteeing access to education for boys and girls,” he stressed.

Read:  Action Against Hunger warns of the "high vulnerability" of refugees and says that "the worst is yet to come"

Other UNICEF work to strengthen the education system in Afghanistan includes support for community-based education, distribution of educational materials (both for teaching and learning), and training for teachers, especially female teachers.

In addition, and as the organization does in other countries, a solid monitoring process is underway. This implies verifying the identity and presence of public school teachers; create an agile payment strategy; design a follow-up mechanism and post-distribution claims; and contracting an official external monitoring agency to independently verify the results.

Some 8.8 million students are enrolled in public schools in Afghanistan. UNICEF continues to promote that all children, at all levels, can return to school after the current winter break. Schools are more than just structures in which children learn; they are also a safe space that protects them from the physical harm around them – including abuse and exploitation – and offers them much-needed psychosocial support.