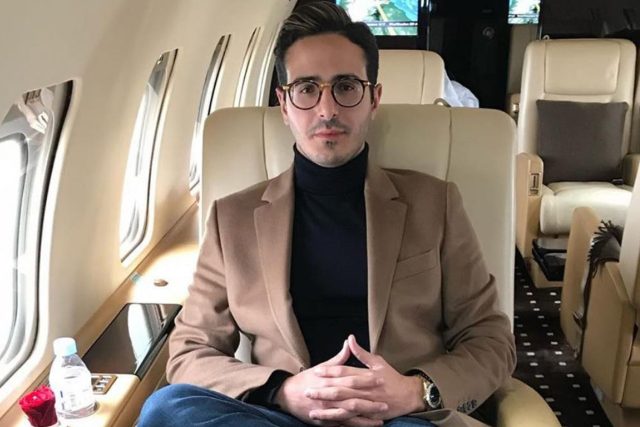 “The Tinder Swindler” is currently Netflix’s most-watched documentary. The production tells the story of Simon Leviev, a so-called crook who recruits his future victims on the most popular online dating application.

The documentary provoked a lot of reactions among people, but also a certain dose of skepticism, regarding the online dating applications.

Simon Leviev, a young man from Israel, convinces several women he meets on Tinder that he is the heir to a “diamond” empire. Enchanted by his supposed wealth, they manage to fall into the trap of his lies and, under various pretexts (tickled down to the smallest detail), Leviev manages to persuade them to give him large sums of money, which he no longer returns.

Obviously, Simon Leviev, in turn, saw the Netflix documentary, so he “threatened” to come up with his own version of the story, which he said would be true.

According to EW, Simon Leviev will publish his own version of what happened, in a two-part interview published by Inside Edition. As far as we know, in the interview he continues to claim that Netflix “presents the production as a documentary, but in reality it would be just a completely invented film.” He insisted: “I’m not a Tinder scammer. I was just a guy who wanted to meet some girls on Tinder. I’m not this monster, “he said.

Read:  Uber saves money and penalizes drivers: it has a lot to lose

We can guess that in the full interview we will be able to see Leviev presenting more evidence, in an attempt to prove his innocence.

It remains to be seen whether the man will be able to “wash away his shame”, since the evidence and testimonies in the documentary seem as credible as possible, having an extremely logical component.

It is not ruled out that in the future, the Netflix giant will be sued by Simon Leviev for defamation.