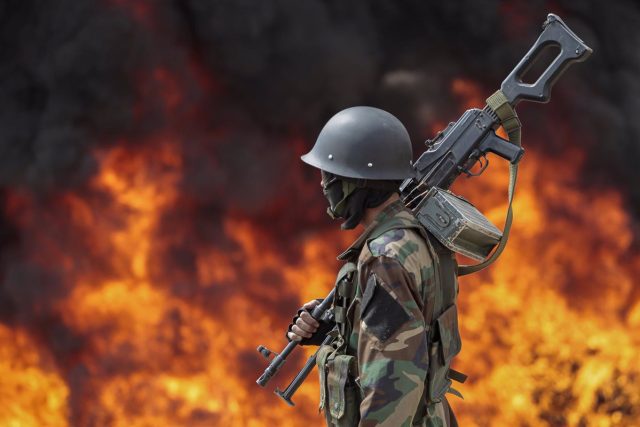 The UN special envoy to Yemen, Hans Grundberg, has welcomed on Monday the extension of the truce of the conflict until October 2, although he stressed the need to put a definitive end to the conflict.

“We have a joint responsibility to help Yemen and its people take the necessary and decisive steps towards peace. We need to end the conflict, not simply manage it,” Grundberg has stated, appealing to the international community.

Furthermore, the special envoy has pointed out that building “a lasting peace” is the solution to avoid renewed cycles of escalation and violence, with predictable and devastating consequences for the people of Yemen.”

Read:  Macron and Xi "urgently" call for a ceasefire in Ukraine

“Given the complexity of the issues at hand and the time constraints we face, I call on the parties to demonstrate flexibility and respond positively if I ask them to come together to reach an agreement,” the representative concluded.

For his part, Ghada Mudawi, senior official of the United Nations Office for the Coordination of Humanitarian Affairs, has indicated that the necessary actions to strengthen Yemen’s economy would be an “essential lifeline”, because the economic situation of the country prevents citizens to buy food because most of it must be imported.

In addition, he has also shown concern about the environment for humanitarian workers. “Aid work remains more difficult and dangerous than it should be,” he criticized.

Read:  A Palestinian woman shot dead by Israeli forces during an alleged attack attempt in the West Bank

The first UN-brokered truce came into effect on April 2. Since then, it has been extended every two months. After more than four months, “it is still largely holding in military terms,” Grundberg has indicated.

As reported by the UN, there have been no major military operations or confirmed air strikes in the country as a result of the truce.

Although there is “a significant decrease” in civilian casualties, Grundberg has noted that there is a “worrying development” in the number of child casualties in the country, which now account for 40 percent of reported casualties.