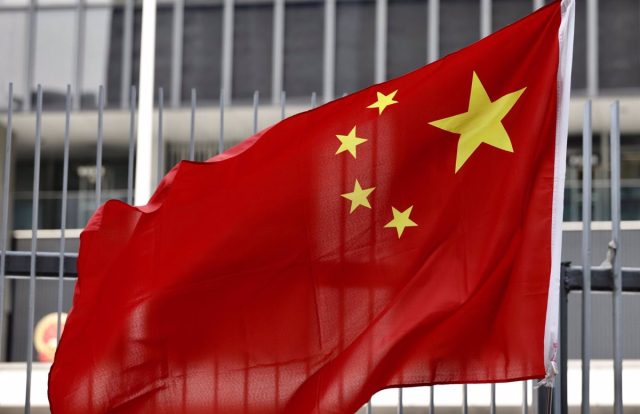 China’s ambassador to Ukraine, Fan Xiangong, assured on Tuesday that the Asian giant “will never attack” the country and reaffirmed the “strategic relationship” between the parties, especially at the political and economic level.

“This year marks the 30th year since the establishment of diplomatic relations between our countries. China is a friendly country for the Ukrainian people, and as ambassador I can say that we will be a good force for Ukraine, both economically and politically. We will always respect the state and develop relationships based on equity and mutual benefit”, he asserted.

Read:  Dozens of girls protest in eastern Afghanistan over closure of girls' schools

Thus, he has indicated that he respects the “path chosen by the Ukrainians because it is a sovereign right that each nation has” and has recalled that the Chinese Embassy has been transferred from kyiv to Lviv in the face of the Russian invasion of the territory.

“We will never attack Ukraine. We are going to help, especially in economic matters. (…) In this situation we are going to act responsibly. We have seen great unity on the part of the Ukrainian people, which means strength,” he clarified.

The ambassador thus met with the head of the Lviv regional military administration, Maxim Kozitski, who has guaranteed that he has thanked Fan for the support provided.

Read:  Elizabeth II will not attend the parties in Buckingham Gardens