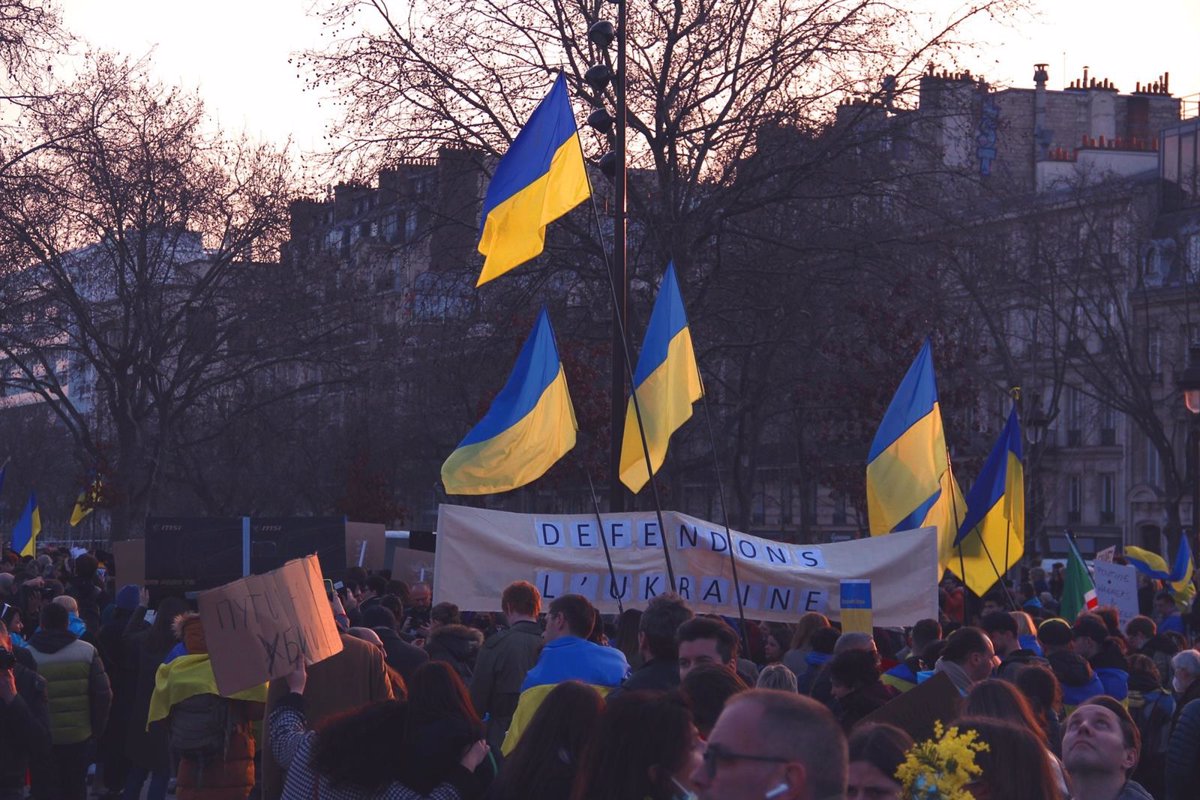 The Ukrainian Prosecutor’s Office on Thursday appointed Oleksander Klimenko as the new head of the entity’s Specialized Anti-Corruption Bureau, the head of the Ukrainian Presidential Office, Andriy Yermak, has informed.

Thus, Prosecutor General Andriy Kostin, whose appointment was approved on Wednesday by the Ukrainian Parliament, has confirmed Klimenko’s appointment, as Yermak has indicated in a message broadcast via Telegram.

“Kostin has approved his appointment immediately after acceding himself to the post of prosecutor general,” he has pointed out before explaining that his election has taken place after a “fair” vote.

Read:  Five dead with signs of torture found in the basement of a children's hospital in Bucha

Yermak has also congratulated Kostin at the beginning of his work as prosecutor general and wished “effective work” to Klimenko, especially in the framework of the Russian invasion of Ukraine.

In this regard, he has stressed that the Prosecutor’s Office has a “great mission ahead”, that of “investigating war crimes committed by Russia” in the country. “We must bring Russian criminals to justice,” he has asserted.