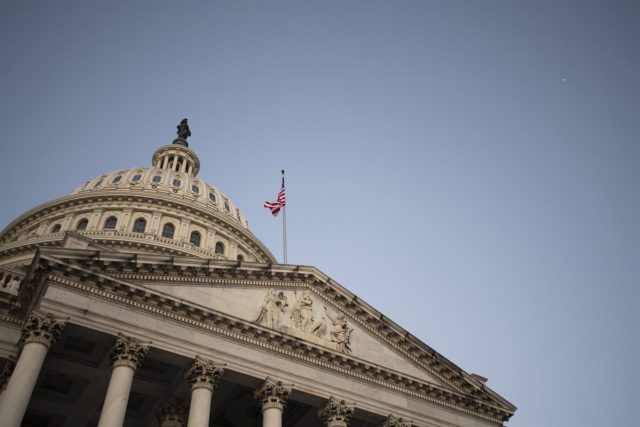 U.S. House lawmakers attending a briefing on Ukraine on Wednesday said that more than 75,000 Russians have been killed or injured during the war in Ukraine.

They have also asserted that the Russian military is fatigued, but that the Ukrainians are seeking additional reinforcements as they intend to launch a counteroffensive in the south before winter.

“We were informed that over 75,000 Russians have been killed or wounded, which is huge, they have incredible amounts of investment in their ground forces, over 80 percent of their ground forces are bogged down,” Democratic Representative Elissa Slotkin of Michigan, who sits on the House Armed Services Committee and recently visited Ukraine, has stressed to CNN.

Read:  Morocco reopens its border and airspace from February 7

“I think what we’ve heard very strongly from Ukrainian President Volodimir Zelensky and reinforced today is that the Ukrainians really want to hit Russia in the teeth a few times before winter comes, put them in the best possible position, especially hit them in the south,” Slotkin added.

In this context, Slotkin has said that there was bipartisan support for sending Ukraine long-range missiles, known as ATACMS, which can strike up to 180 miles away (more than 280 kilometers).

However, U.S. national security adviser Jake Sullivan reiterated last week at the Aspen Security Forum that the United States would not provide ATACMS because they could be used to strike on Russian territory, further escalating the war.