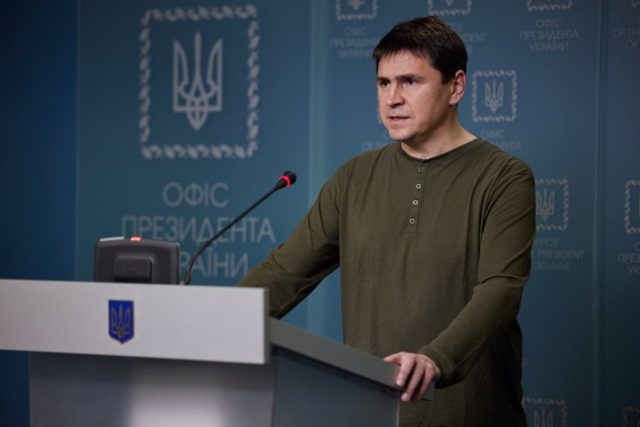 Mijailo Podoliak, adviser to the Presidency of Ukraine, warned this Friday that the Third World War could break out if Russia wins the war and has asked European countries to deliver more weapons to kyiv to make against the invasion.

“It is very simple. If Russia does not lose, Russian revenge and chauvinism will increase. They will become more and more serious. The Third World War, which is so feared, will take place,” he said, according to the Ukrainian news agency.

Read:  Scientists suggest Ecuador and Colombia to conduct a joint drill for a possible volcanic eruption

“Russia will hate us more. We have humiliated them. We have shown that they are not the second largest Army in the world, that this is a kind of ceiling. They will take revenge,” said Podoliak, who lamented that, if weapons had been delivered to Ukraine, “Bucha (the massacre) would not have taken place.”

Likewise, he stressed that Russia considers that it has sufficient resources to undertake its offensive in the east of the country and has denounced that “they want to at least keep part of the territory (of Ukraine)”. “That is why there are very intense combats,” she has reviewed.

Podoliak has also explained that the war will end “according to Ukraine’s terms”, although he has acknowledged that right now it is “impossible” to say whether a legally binding agreement on “guarantees after the war” can be reached.