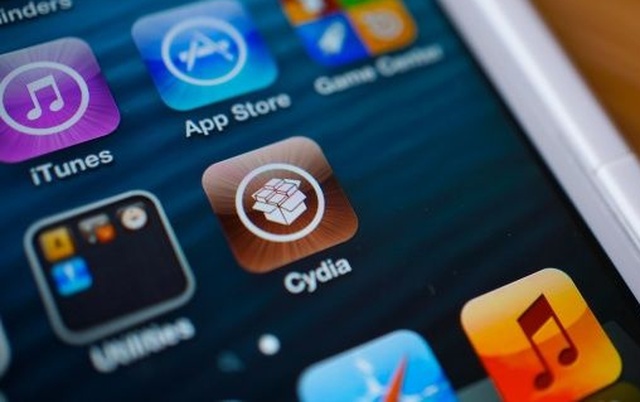 Even though Apple has managed to keep the iOS operating system closed in the lawsuit with Epic Games, it is possible that a new lawsuit, which will be judged by the same Yvonne Gonzalez Rogers, will finally force the company to allow applications from other sources. The new lawsuit was filed by SaurikIT LLC, the company behind the unofficial iOS app store, Cydia, which was accessible after the jailbreak.

Cydia was the best known source of unofficial iOS apps

Cydia creator Jay Freeman (known as Saurik in the online environment) has been trying to sue Apple since 2020, but so far the complaint has not been satisfactory to judges. However, the latest attempt seems to be satisfactory for Judge Gonzales Rogers. Basically, SaurikIT LCC says that Apple has been actively working to make the iOS operating system incompatible with Cydia. The company accuses Apple of launching several software updates specifically to block its alternative store between 2018 and 2021.

Read:  Honor 70 series, officially launched in China. He will come to Europe in a few months

Thus, Cydia claims material damages from Apple, as since 2018 it has stopped processing payments on its alternative application store, following Apple blockages. The purpose of this lawsuit, however, is to obtain a court order ordering Apple to open both the App Store to alternative payment methods that no longer require software developers to pay a 30% commission. every sale to Apple, but also the iOS operating system, which can allow the installation of alternative stores, or applications from sources other than the App Store.

At the same time, it appears that there is a bill in the US called the Open App Markets Act, which could force all companies to allow the installation of applications from unverified sources and stop the monopoly on payment processing systems.

Read:  Smartwatch manufacturers lie in their device specification lists. Samsung, Apple and Garming, on the "list of shame"