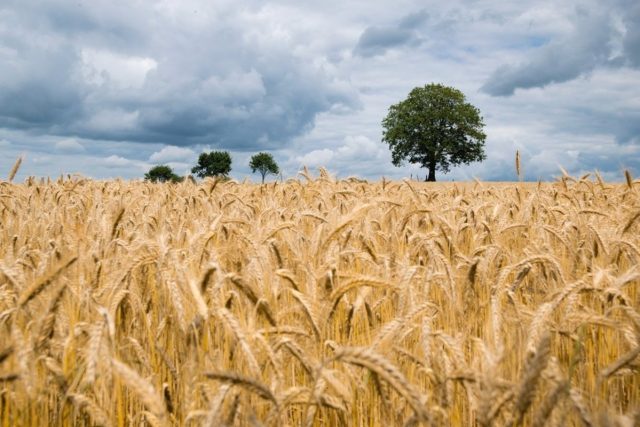 The Ukrainian government has suspended this Sunday exports of meat, wheat, sugar and other products due to the Russian military invasion of Ukraine.

Exports of wheat, corn, poultry, eggs and oil will only be allowed with the permission of the Ministry of Economy, the Ukrainian government said in a statement.

Prime Minister Denis Shmygal has indicated that the Government had decided to restrict the export of a series of socially important goods and raw materials, as reported by the Ukrainian newspaper ‘Ukrayinska Pravda’.

The food, automotive, technology and energy sectors were the first to receive the most damage in their global supply chain due to the impact caused by Russia’s invasion of Ukraine, according to the Spanish Logistics and Transport Business Organization, UNO.