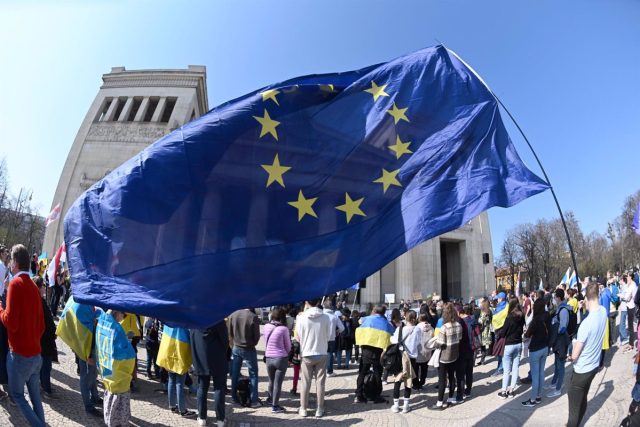 Follow here live the latest news about the war in Ukraine after the invasion of Russia ordered by Valdimir Putin. This direct is active from April 6, 2022.

The Ukrainian authorities have reported at least 30 dead and more than a hundred injured in an attack carried out by Russian forces against a train station in the town of Kramatorsk, located in the Donetsk region (east).

“According to operational data, more than 30 people have been killed and more than a hundred injured in the shell attack on the Kramatorsk railway station,” said the head of the Ukrainian Railways Service, Oleksandr Kamishin.

Read:  44 bodies found in the rubble of a destroyed building in Izium, in the Kharkov region