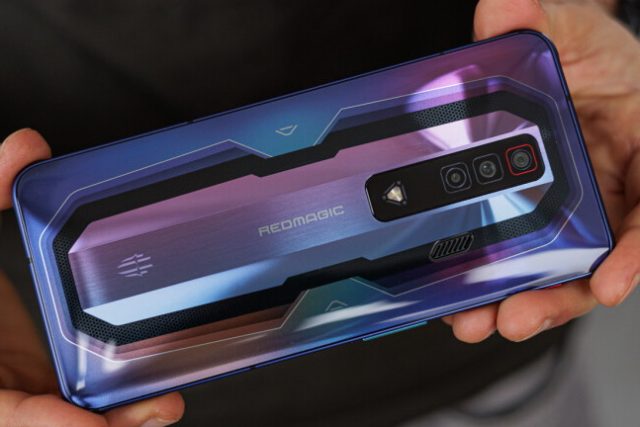 First on the Chinese market, the Nubia Red Magic 7 Pro comes with impressive specifications and a cooling system adapted to cope with even the most demanding Android games.

According to the official invitation, Nubia will release the next “gaming beast” on April 12. Even without the explicit mention of the Red Magic range, the expression used leaves no room for interpretations about the product in question.

The Nubia Red Magic 7 Pro could hit store shelves shortly after the official launch announcement, at a price significantly higher than the approximately 670 euros requested in the offers of stores with delivery in China.

Read:  Nokia, the Renault of mobile phones, is leaving Russia Delivered with an extravagant exterior design, the Red Magic 7 Pro features features such as an active cooling system (includes fan) and a touch interface with a sampling rate of 500Hz and touch-sensitive areas that can emulate the functionality of a gamepad. The main specifications include a 6.8-inch AMOLED screen (1080 × 2400 pixel resolution and 120Hz), Snapdragon 8 Gen 1 chipset assisted with 8GB, 12GB or 16GB RAM, respectively 128GB / 256GB / 512GB / 1TB internal storage (depending on version) . Less important, the main configuration of the photo configuration is a 64MP camera, followed by an 8MP ultra-wide camera and a 2MP macro camera.

Read:  What useful products Lidl and Dedeman have

In order not to disturb the gaming experience in any way, the 16MP front camera is an under-screen type.

Very important for gaming, the 5000mAh capacity battery is protected by an advanced cooling system and assisted by a power circuit that allows fast charging 0-100% in just 15 minutes, using a maximum power of 135W delivered via USB-C cable .