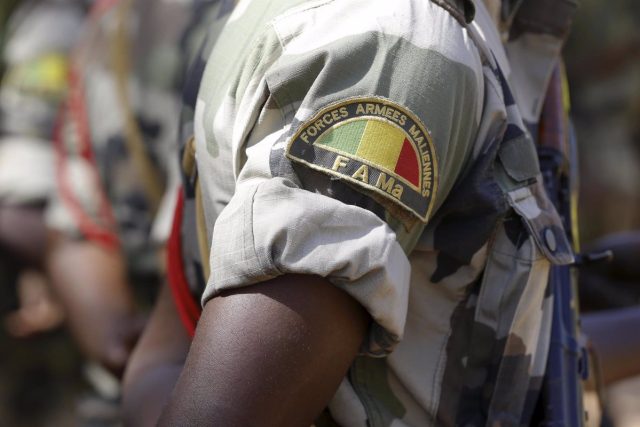 The Ministry of Security and Civil Protection has reported on Friday night that at least six people have been killed and two injured in an attack by unidentified armed individuals.

“This attack had eight victims, (of whom) six have died – including three security forces officers and three civilians – and two have been wounded,” the ministry has reported on Facebook.

The minister of that portfolio, Colonel Daoud Aly Mohammedine, has gone to the Zantiguila checkpoint — near the road leading to Ségou — where the event took place, and which is located about 70 kilometers from Bamako, the country’s capital.

Mohammedine has conveyed his “sincere condolences to the families of the missing” and wished “a speedy recovery to the injured”.

The general moved to check first-hand the situation, as well as “observe the damage, advise and reiterate security instructions to the members of the post.”

Tensions have been running high during the last months because of the military junta’s announcement to lengthen the transition process and because of the alleged deployment of mercenaries from the Wagner Group, something that has been denied from Bamako and Moscow, which speak of regular military cooperation.