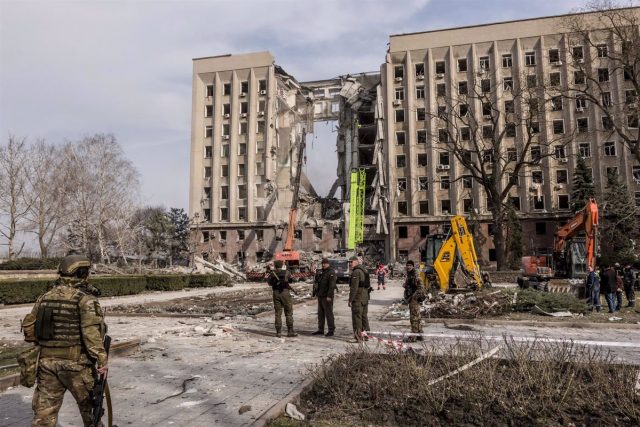 Ukrainian authorities have imposed a curfew on Friday in the southern Ukrainian city of Mikolaiv and announced the closure of the area for at least two days amid recently recorded attacks by Russian forces.

The head of the Mikolaiv Regional Military Administration, Vitali Kim, has indicated that the curfew will begin this Friday at 23.00 and will last until next August 8 at 5.00.

“Today I have signed an order stipulating that a curfew will be introduced on the territory of Mikolaiv for the next few days,” he said in a message broadcast via his Telegram account.

Read:  At least a dozen injured, including children, in road accident in Bulgaria

Earlier on Friday, the Armed Forces of Ukraine indicated that they plan to carry out an operation aimed at liberating the Kherson region, which would reduce the number of attacks on Mikolaiv, according to Ukrinform news agency.